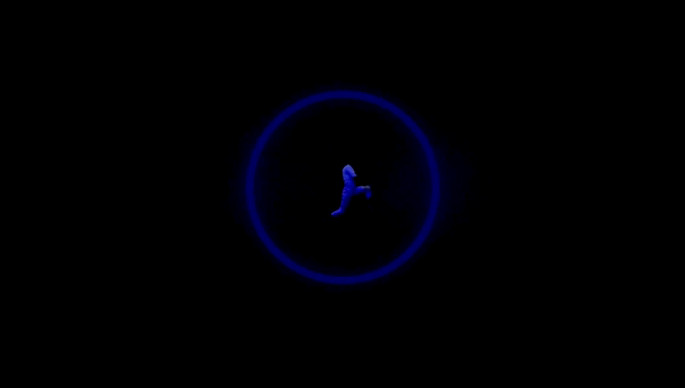 As previously reported, Mattioli, best known for Jamie xx’s ‘Sleep Sound’ video, originally made ‘Continuum’ as a two-minute silent video of a silhouette dancing in a circle. The four artists, upon watching the video, then offered their musical interpretations of the film, to be debuted by Nowness.

Update, November 27: You can now watch the film in full below.