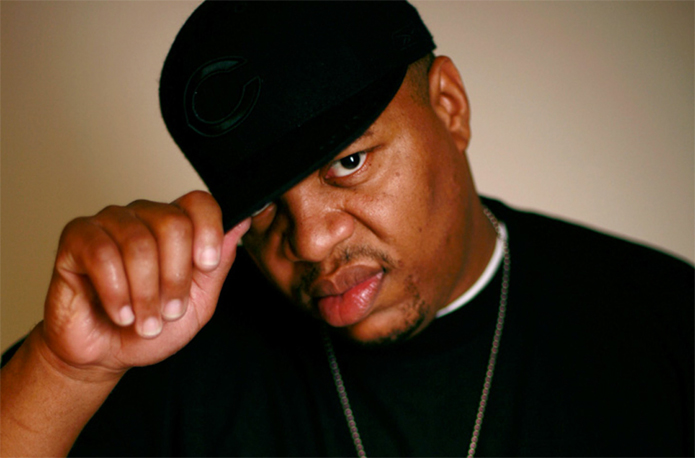 The Dance Mania legend reflects on life in the ghetto with a poignant spoken word number produced by Nicolas Jaar.

The pair have joined forces for a collaboration that, according to Jaar, was created “in light of recent events”. ‘Ghetto’ is constructed around an ethereal beat written by Jaar on “a cold but sunny” day in New York. The dreamy instrumental is centred upon a pulsating kick drum and was sent to Slugo who laid down the spoken-word vocal in his inimitable style.

“Low income housing, 16 floors, 10 apartments on each floor, 2 to 3 families in each apartment, you do the math” he says. You can stream DJ Slugo’s ‘Ghetto’ below.