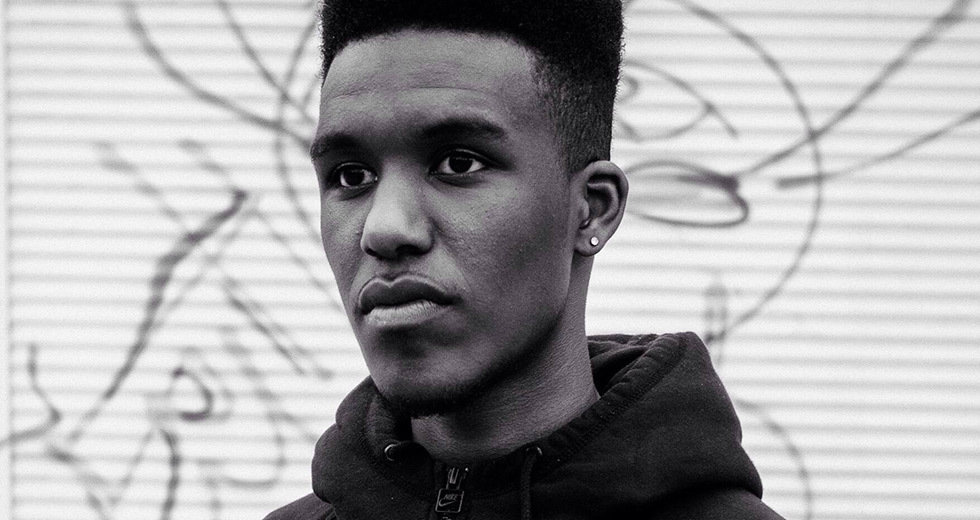 More magic from the Lewisham don and the grimey Jeff Mills.

Hotly-tipped grime MC Novelist has reunited with one of our favourite DJ-producer talents Mumdance to produce a sharp-fanged successor to their banging ‘Take Time’ collaboration. ‘Shook’ is taken from Novelist’s 1 Sec EP, due on XL Recordings in January 2015, which includes the title track and instrumentals of both tunes. Check it out below.

It’s all a bit exciting for the 17-year-old rapper this morning – he’s also just been named in the BBC Sound Of 2015 longlist, a poll to pick next year’s crop of stars.