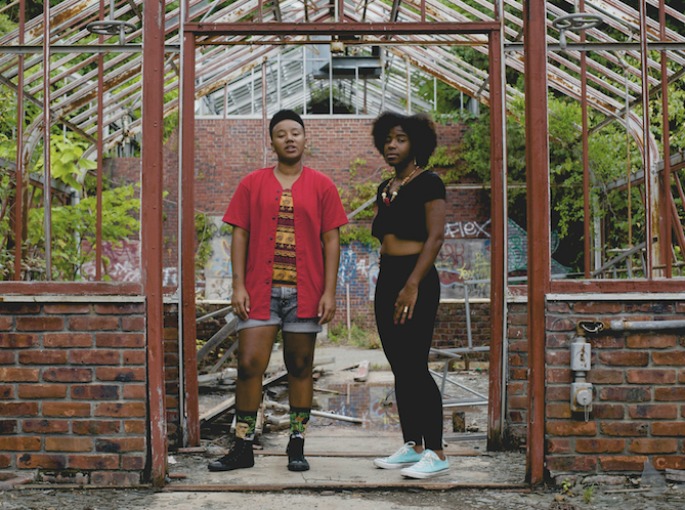 The Sub Pop-signed duo of Stasia Irons and Catherine Harris-White have once again hooked up with their labelmates Shabazz Palaces for the recording, with the first track ‘Recognition’ featuring vocals and (it sounds like) percussion from Ishmael Butler and Tendai Maraire. EarthEE also features contributions from the singular funk talent of Meshell Ndegeocello, recent Sub Pop signing Porter Ray and Taylor Brown.

Check out ‘Recognition’ below, which blends Sun Ra percussion with woozily hypnagogic synths and a sprinkle of prog-jazz, in the best possible way – as ever, Stas and Cat duo sound like no one but themselves. Props for the brilliant afrofuturistic artwork too. EarthEE is out on February 23 via Sub Pop.

The last thing we heard from the duo was this Anita Baker tribute mixtape.