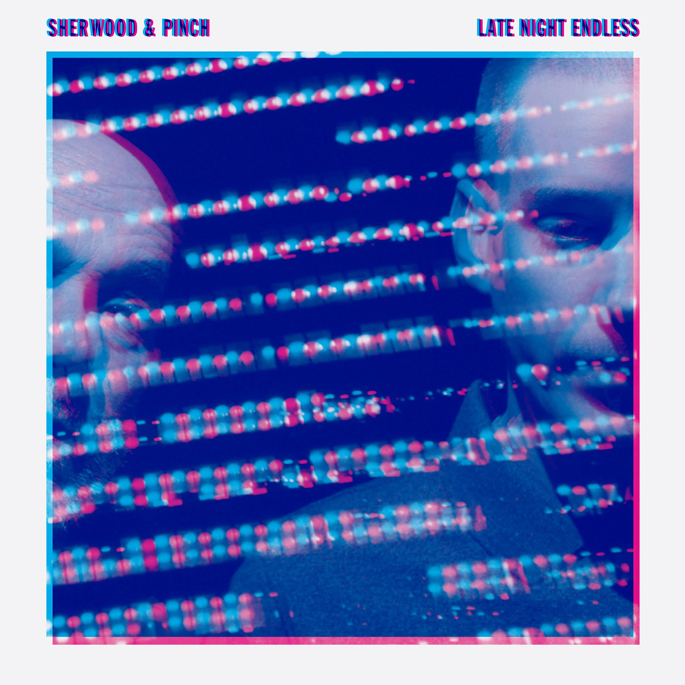 It’s a split release on Tectonic and On-U Sound (where else), and is poised for release on February 9 on double LP, CD and digital. The duo have shared the album’s first single ‘Africa 138’, and you can hear it in full below. The sound shouldn’t be a massive surprise to followers of both artists – deep, pulsing synth bass with woozy Eastern elements that wouldn’t have sounded out of place on Pinch’s storied solo debut 12″ ‘Qawwali’.