You can now have your own miniature J Dilla 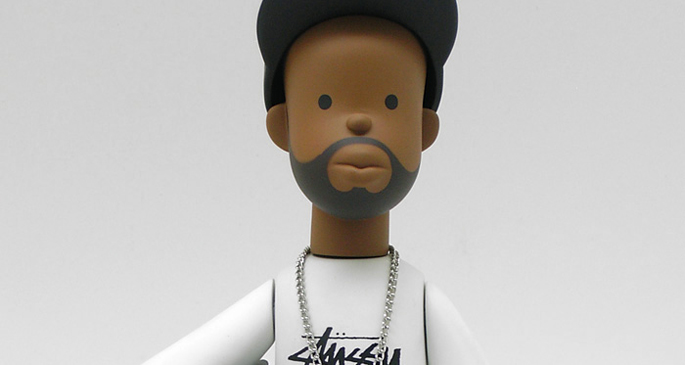 The limited edition figure comes with a removable hat, sampler and donut chain.

An awesome collectable J Dilla action figure has been produced and looks even cooler than the Daft Punk Bandai figurines. The Dilla figure was conceived and rendered by Detroit artist Syntex and designed by Seoul-based toy artist P2PL. The figure is a collaborative release with Stussy, whose logo has been officially licensed for Dilla’s shirt.

The mini Jay Dee stands 7.5″ tall and has articulated arms as well as a removable hat, sampler and donut chain. The figure comes in a custom designed box, wrapped in paper to protect the figure from rubbing in shipping.

The J Dilla figure is an official Pay Jay Productions release and was developed under the oversight of the late producer’s estate.

Check out the figure below and pre-order it via Rappcats. If you had a sudden urge to buy yourself one of these for Christmas, unfortunately the item won’t be shipping until February. You’d better get in quick though – the figure is available in a limited edition of 2000. 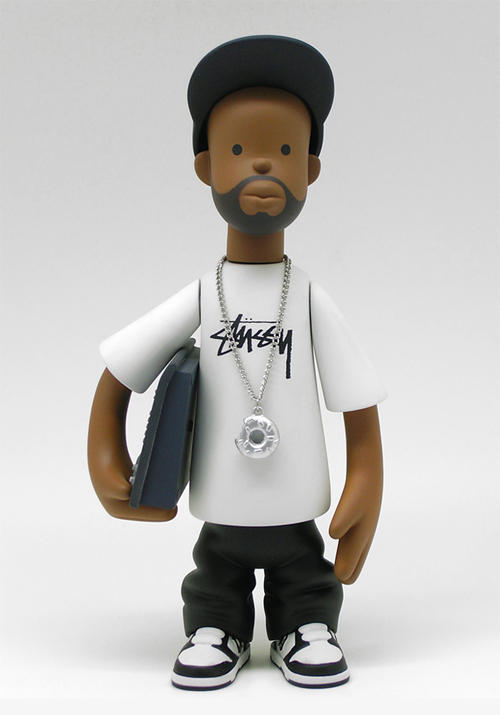