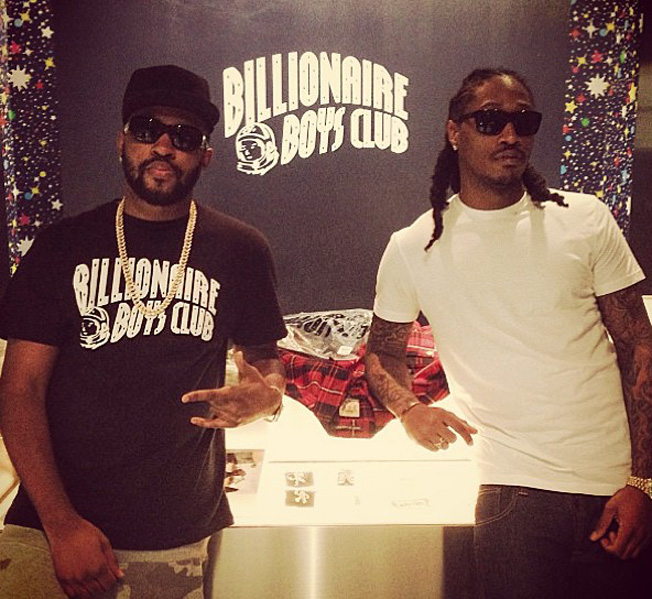 The long-time collaborators have another project in the works.

Future and Mike Will Made-It have proved to be a potent pairing over the years, with the latter helming the rapper’s breakthrough hits and overseeing debut album Honest. And while producer has both a mixtape and an album from proteges Rae Sremmurd on the schedule, he isn’t stopping there.

“It’s like a tape, really,” Mike tells XXL. ”Just something to just feed the streets right quick, ’cause at the end of the day me and Future do so many different types of music.”

While the producer has been focusing on his Ear Drummers label, working with Future again sounds like it was always in the cards. “Me and him got so many songs, so I was like, people love when me and him come together anyway. So people would love a full project of that, you know.”

Mike Will’s Ransom tape is due out on December 15, with Rae Sremmurd’s Sremmlife to follow in January.

Tags: FutureMike WiLL Made It