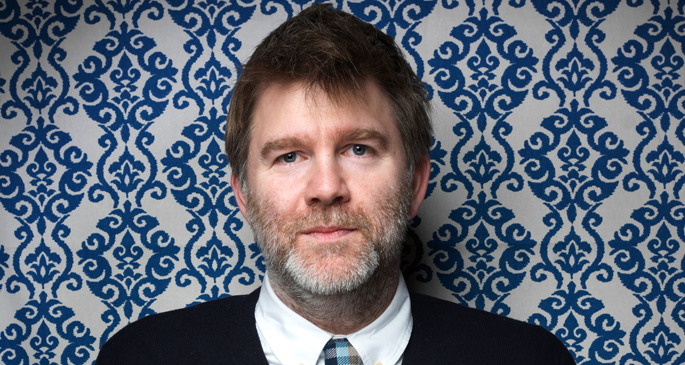 LCD dude gets his hands covered in his data.

Earlier this year James Murphy teamed up with IBM to create some “algorithmically generated soundscapes” from data taken from machines at the US Open. Since then he’s been tinkering away and has now announced a 12-track album of condensed compositions, Remixes Made With Tennis Data.

As RA reports, the album is out on December 19 through IBM’s Soundcloud page. Hear two of the previously unveiled remixes and stream a clip of a new one, ‘Match 176’, underneath.

It’s just another in a long line of leftfield projects from the DFA man, in addition to finishing his “infuriating” LCD Soundsystem live concert album and appearing in Arcade Fire’s horror short.