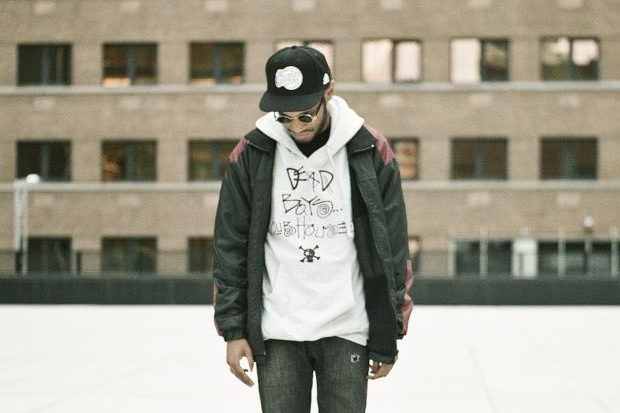 His big debut just got bigger.

We’ve been waiting for his So Bad EP since summer, but now it looks like rising Montreal producer Louis Kevin Celestin, AKA Kaytranada, has upgraded his debut release with XL to a full album. He posted a glimpse of his new contract to Facebook with the words “ALBUM COMING”.

Celestin signed a deal with XL earlier this year and revealed a new track, the laidback, string-laden ‘Leave Me Alone’, but the EP never dropped. Seems likely that the track will now end up on his full-length effort, but there are no further details as to its new title or release date. The EP was expected to feature the likes of Vic Mensa, Kareem Riggins, Reva DeVito and Shay Lia.

Earlier this year the producer revealed that XL is “one of the labels I always wanted to be on […] It’s a good label for people who are sort of lost and are like, ‘Let me see what’s going on.'”

See what Kaytranada picked as his Favourite Record and Forgotten Classic when he met FACT TV. 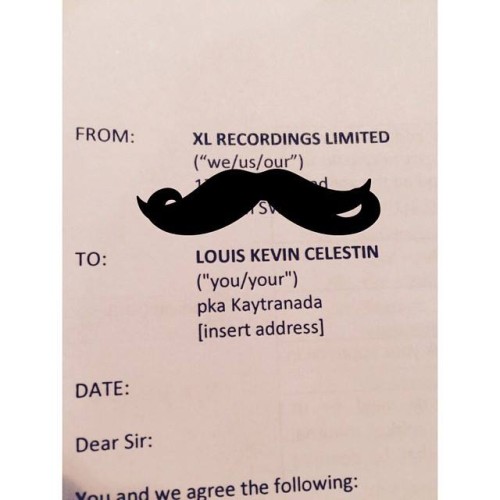