ADULT. are making a collaborative album with Michael Gira, Shannon Funchess and more 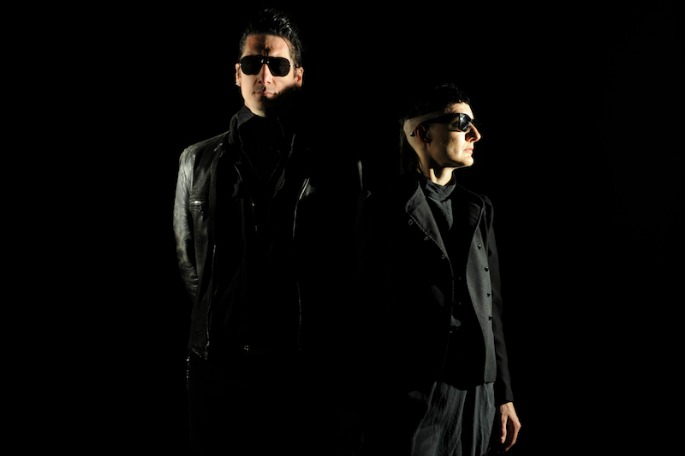 The Detroit electro duo get by with a little help from their friends.

Ghostly’s resident electroclash unit ADULT. have announced details of their as-yet-unrecorded sixth studio album – and it’s looking to be a collective affair. Real-life couple Adam Lee Miller and Nicola Kubera will invite six collaborators into their home in Detroit over the course of the next year to help record their next LP, which will be titled Detroit House Guests.

ADULT.’s charges won’t just be getting some recording time – Miller and Kubera will also provide their guests with “a comprehensive tour of the city,” and “a welcoming party with local artists and musicians”. The project has funding from the John S. and James L. Knight Foundation, and the pair will be providing updates of their progress as recording continues.