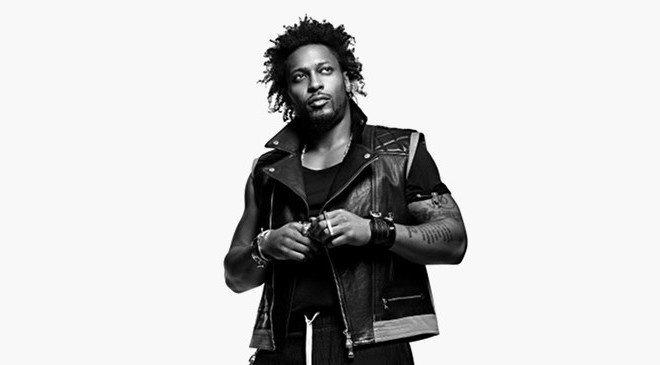 D’Angelo‘s tour manager has revealed that the r’n’b recluse pushed his album release forward due to the Ferguson protests.

Speaking to The New York Times, Alan Leeds explains that the album was originally planned for a 2015 release, but after protests in Ferguson and elsewhere over the death of Michael Brown, the people involved in the record wanted to release it as soon as possible. According to Leeds, D’Angelo stated that “the one way I do speak out is through music. I want to speak out.”

D’Angelo’s co-manager Kevin Liles recalls another conversation, immediately after a US grand jury didn’t convict the police officer who killed Brown. D’Angelo called Liles and said “‘Do you believe this? Do you believe it?’ … And then we just sat there in silence. That is when I knew he wanted to say something.”

Elsewhere, the piece reveals that D’Angelo’s label RCA didn’t hear the album until Sunday night, December 14, at an industry listening party the night before its release. The album was finished in late November.