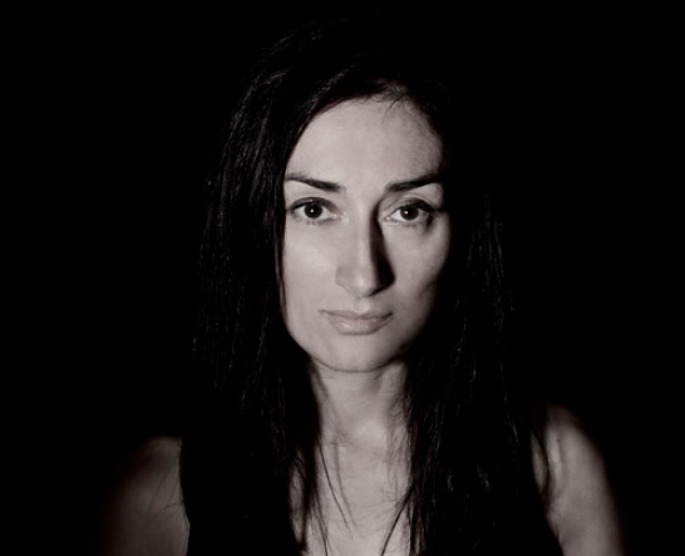 The R&S regular gives the gift of gritty techno this year.

Berlin resident Paula Temple has offered up her ‘secret weapon’ for free download for the next two weeks. ‘Gegen’ is “a very powerful word here in Berlin,” she explains. “It is a word of Tension. It is the word you see on all the protest posters on the streets, and when I first moved here, this instantly made me feel I have come to the right place.”

The track’s also named after a club night in the city that “smashes up the idea of ‘normal'”, and Temple says it became her secret weapon in festival sets this year. “I apologise to many people asking for Gegen for not releasing it sooner, it is a rave track and it really stands out on its own,” she explains. Stream and download it below.

‘Gegen’ follows Temple’s excellent Deathvox EP for R&S earlier this year, the second release on the label since she returned from a lengthy hiatus in 2013. [via XLR8R]