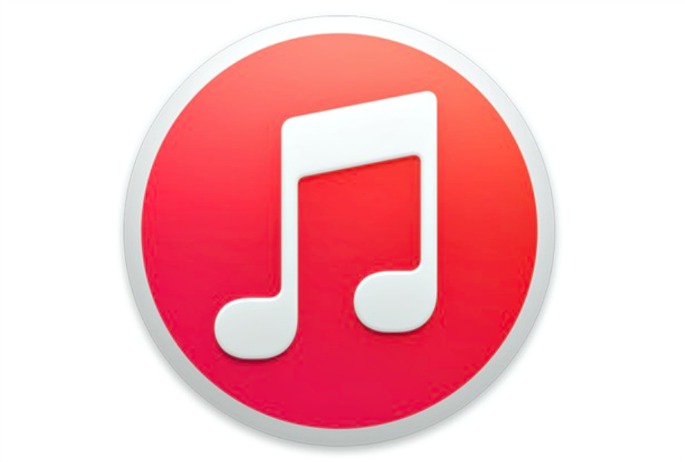 Has the old ‘rip and return’ loophole arrived in the digital realm?

The updated terms include all purchases except gift cards, and Apple says it will refund users within two weeks of receiving “notice of cancellation” either through its ‘Report A Problem’ feature or a written statement. The previous terms and conditions stated that users had the right to withdraw from a transaction only before “delivery of the product” had started, basically meaning purchases were final once you made the click.

Aside from this being handy for all those times you accidentally buy the karaoke version of ‘Raspberry Beret’, it also looks as though you get to keep the music once it’s refunded. After all, how is Apple going to reclaim a file from your hard drive?

As Popjustice notes, the Madonna track they bought last week and then got refunded is staying put in their library:

The whole thing is completely barmy if, as it seems, Apple have been told to introduce a “rip and return” loophole into their business. We tried it too (with a bit of Fleetwood Mac) and it seemed to work:

The EU guidance suggests that the consumer would “lose the right of withdrawal as soon as the performance of the contract has begun […] such as at the start of the downloading or streaming of a video or audio file.” Yet this doesn’t seem to be how it works in practice.

The change is part of an EU consumer rights overhaul that will also force sellers of digital downloads to start paying VAT, which is bad news indeed for small labels and artists on Bandcamp.

Apple also looks set to push Beats Music onto every iPad and iPhone sometime in 2015. [via 9to5mac]