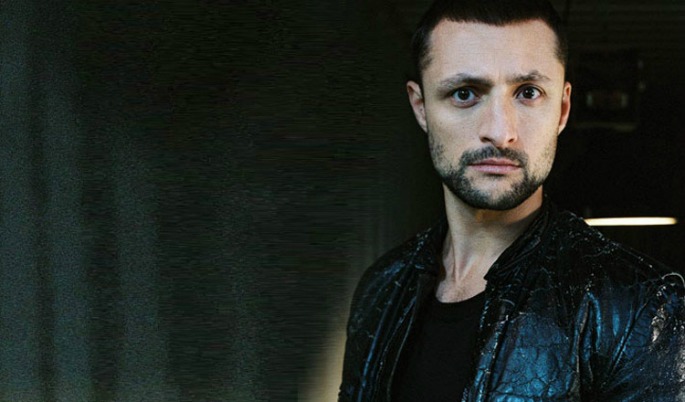 Secretsundaze lands at the East London’s ace BLOC venue (formerly known as Autumn Street Studios) later this month for their second party of 2015.

Berghain and Panorama Bar resident Ryan Elliott leads the charge, fresh from the Detroit DJ’s Ostgut Ton compilation being named Resident Advisor’s favourite official mix of 2014. Joining him is Chilean-born Bristol DJ and NTS presenter Shanti Celeste, who turned heads with her first volley of releases on Broadwalk and Idle Hands (where she works in the record shop by day).

As ever, secretsundaze residents Giles Smith and James Priestley will be warming up and closing the party.  The night takes place on January 30 at BLOC from 11pm til 6am. Grab tickets from RA and prepare for proper volume and buckets of sweat.