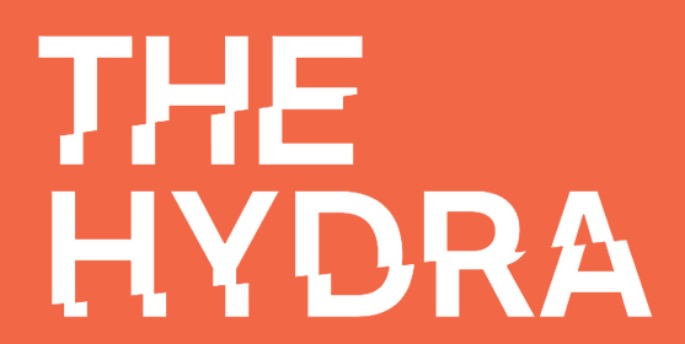 The Wapping venue will be allowed to keep the party going all day long in 2015.

Studio Spaces E1, the fledgling club operated by The Hydra, has been granted 24-hour permits for up to 40 events this year.

The permits aren’t the same as a full 24-hour licence, but the local council has granted an extension allowing the multi-room venue to stay open for 24 hours on 20 occasions in 2015, plus an further 20 occasions through the use of Temporary Event Notices, as Resident Advisor reports.

The Hydra said: “Studio Spaces E1 and The Hydra have been working with Tower Hamlets authorities for the last two years to create a fully licensed, safe and reliable venue for people wanting to experience a late night music event. Great attention to detail has been placed with liaising with our neighbours and meeting the authorities requirements for a licensed premises.”

The opportunity to stand on the club’s rooftop smoking area when it’s not pitch-dark outside could be tempting, though they might need to smarten it up a bit. It’s good news for London’s nightlife though, which is at risk of dying on its arse this year following the closures of Plastic People, Vibe Bar and the Joiners Arms and the police crackdown on Fabric.