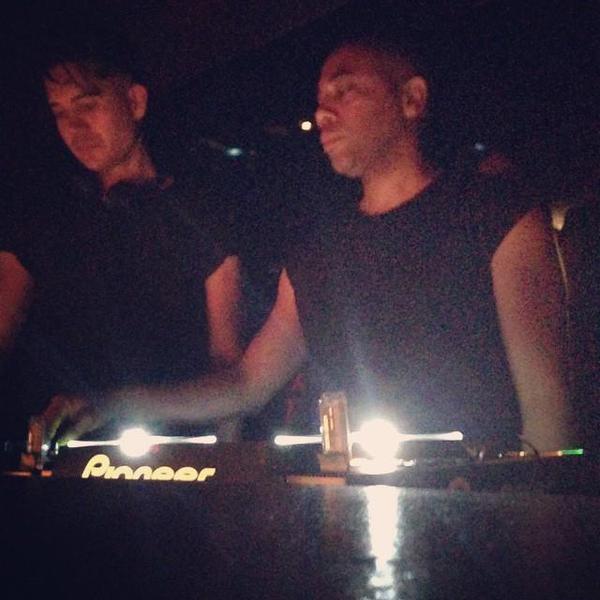 In December, Carl Craig and Matthew Dear descended on Miami’s Trade for a mammoth, six-hour back-to-back set. Thankfully, Dear uploaded the set to Soundcloud — stream it below.

Dear has been relatively quiet since the release of Beams in 2012, although he did release an Audion compilation back in 2013. Meanwhile, Craig has plans for a new album in 2016.