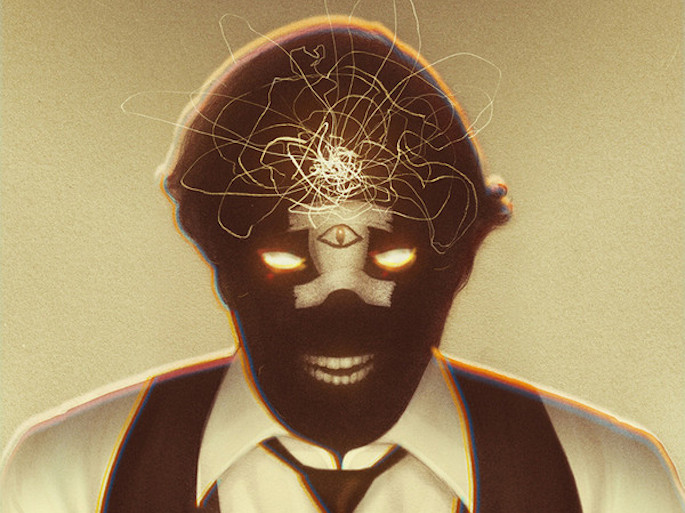 Two of Howard Shore’s best scores, on one LP.

Academy Award-winning composer Howard Shore has collaborated with body horror specialist David Cronenberg on all but one of the director’s films since 1979. Now, two of those scores are heading to vinyl, thanks to a collaboration between Mondo and Howe Records.

Scanners and The Brood will be released as the A- and B-sides of a “two cover” LP; the release is the first time either has been available on vinyl. The 180-gram vinyl features art by Sam Wolfe Connelly and is available in two colorway options: cream with brown and red splatter (a la the Scanners head explosion) and gray with green splatter (inspired by Nola’s external womb in The Brood).

“Cronenberg put no restrictions on me at all,” Shore says in the liner notes. “He talked to me as if I were part of the acting ensemble. It was a very pure way of writing music, and he would make only very minor tweaks once I recorded it.

“You were allowed to achieve whatever you wanted to achieve given the subject matter. It was a ‘60s kind of thing, that kind of equality of working conditions where everything was equal. What he’s interested in is what you think, what emphasis are you going to bring to the work. It’s very intuitive with me and the work. He sends me the film, I spot the film and send him the notes.”

The LP will be available sometime tomorrow and is the first 2015 from the recently-expanded Mondo, which acquired Death Waltz last fall. Naturally, the best Cronenberg-Shore collaboration came in near the top of the 100 Greatest Horror Soundtracks. 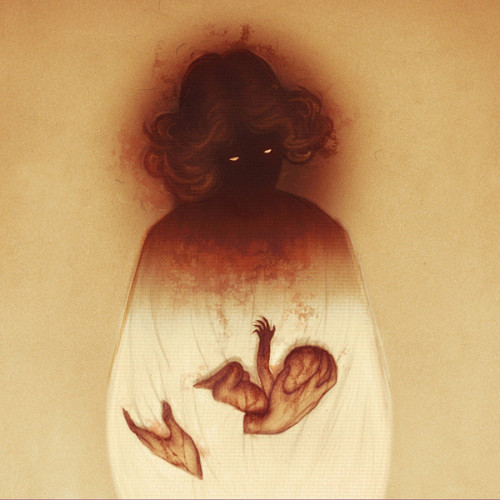