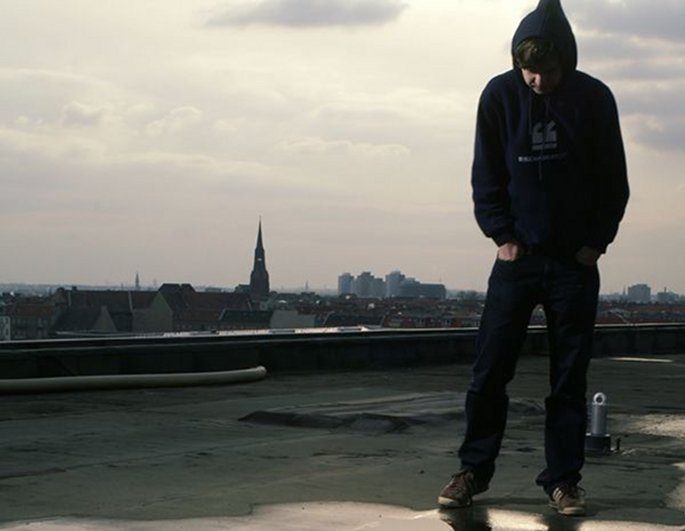 The London hub will release Tragedy Of The Commons next month.

Felix Krone has been a central figure in Berlin’s drum ‘n bass scene since 1995. In more recent years, Krone’s output has explored tenets of jungle and techno, with the bulk of his work arriving via his own vital Hidden Hawaii and QNS imprints.

Blackest Ever Black, London’s foremost purveyors of doom and desolation, have tapped Felix K for an EP to arrive in the coming weeks. Entitled Tragedy Of The Commons, the EP is centred upon the 17-minute title track.

Speaking to Juno Plus last month, Felix described Tragedy Of The Commons as “a bit different from some other stuff I’ve done.” He continued: “The main focus is more on narrative aspects, but you’ll find some typical Felix K elements in there too.”

Blackest Ever Black will release Tragedy Of The Commons on February 16. You can preview each track below and revisit Felix K’s excellent FACT mix from 2011. [via Resident Advisor]