Listen to a motorik version of Panda Bear’s ‘The Preakness’ 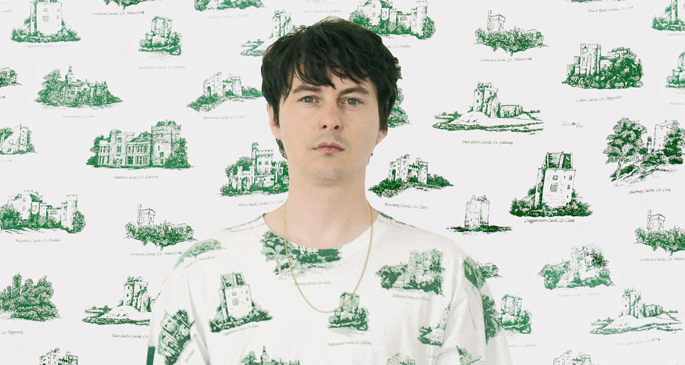 The live favorite gets a glitzy remix on the Japanese edition of Panda Bear‘s new album.

Though ‘The Preakness’ was released only on an obscure Animal Collective cassette in 2011 it has become a frequent touchstone in Noah Lennox’s solo performances. Now he’s revisited it with a ‘Motorik Mix’ available on the Japanese version of Panda Bear Meets The Grim Reaper.

The original song (which joins ‘Boys Latin’ and Merriweather Post Pavilion in Lennox’s long list of musical references to his hometown of Baltimore) felt in line with the autumnal tone of Tomboy, but this new demo shows off a colorful and rhythmic rework that fits the vibe of his recent material. Listen to the demo version below (via Gorilla Vs Bear).

Also be sure to check out Lennox’s recent FACT Mix while you read our new interview.

Panda Bear Meets The Grim Reaper is out now on Domino.