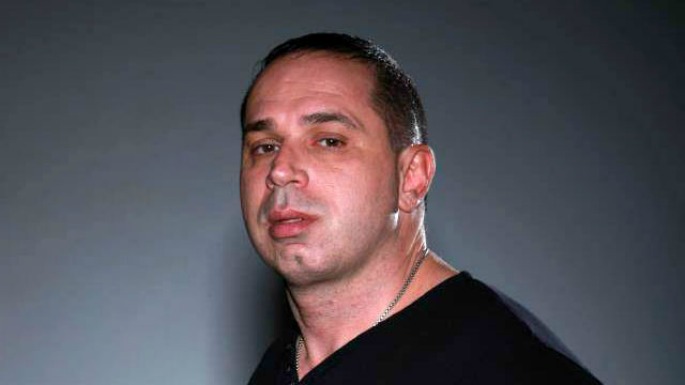 The festival boss was a prominent figure in Miami nightlife.

Ultra Music Festival co-founder Alex Omes was found dead on Monday, aged 43. A medical examiner confirmed the news but did not specify a cause of death.

Omes set up Ultra in 1999 with then-partner Russell Faibisch and grew it into one of the most biggest dance music events in the US, eventually overtaking Miami’s long-running Winter Music Conference.

He separated from the company in 2010, but continued to promote major shows in and around Miami, contributing to the unstoppable rise of EDM over the past five years. Before setting up Ultra, Omes was the publisher of D’VOX magazine, which centred on Miami’s burgeoning dance music scene.

“The organizers of Ultra Music Festival extend their deepest condolences to the family of Alex Omes and are saddened by the news of his passing,” said the festival in a statement sent to New Times. “We will continue to remember and celebrate Alex for his love, passion, and contributions to the Electronic Dance Music community.”

Last year’s Ultra was marred by gatecrashers who broke through weak fencing to enter the festival site; a security guard who was trampled by the heaving crowd later filed a $10 million lawsuit against the festival. [via Miami New Times]