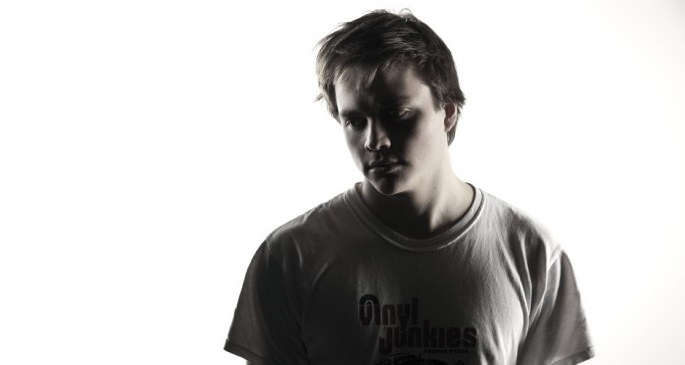 Taken from his debut full-length out in March.

Benji B debuted a track from Hessle Audio producer Pearson Sound’s forthcoming album on his Radio 1 show last night. The rattling ‘Glass Eye’ appears about 25 minutes into the show, which also features new music from Ossie, BadBadNotGood and Hudson Mohawke, plus a mix from Laurel Halo in the third hour.

Stream the track below and listen to the full show on BBC iPlayer or download via Core News.

Pearson Sound’s self-titled LP is out on March 9 and was largely made by “feeding the the same sounds between two different pieces of equipment [so that] they’d end up feeding back between each other and snowballing,” as David Kennedy explained earlier this week.