The London promoters have big plans for 2015.

In addition, Hydra has announced the line-up for the April 2 Blueprint x Innervisions event, headlined by a Planetary Assault Systems live set, Surgeon, Truss, James Ruskin and more. Both line-ups are below. 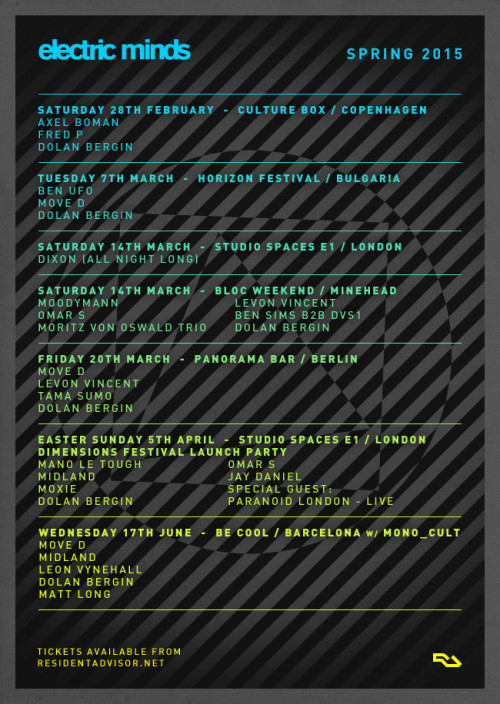 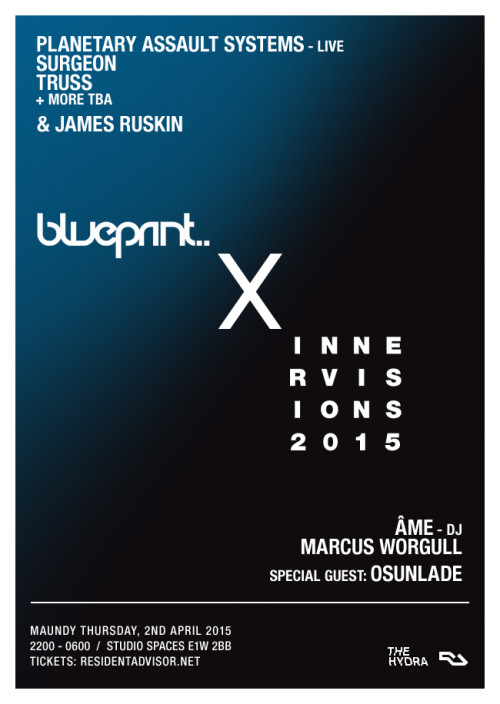