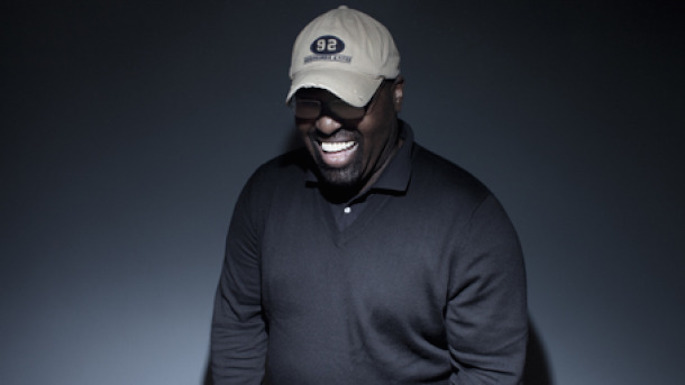 Derrick Carter, David Morales, Jamie Principle and more honor the DJ with a performance held on his birthday.

Since his death last year we’ve seen an outpouring of tributes for house music pioneer Frankie Knuckles. Now the new Frankie Knuckles Foundation will present For Frankie, a Chicago show on January 18, which would have been his 60th birthday. The show will be held at Smart Bar, whose owner Joe Shanahan, a longtime friend of Knuckles, is one of the foundation’s founders.

The space, a regular spot for Knuckles over the decades, holds a special significance as it was where he celebrated his birthday last year only a few months before his death. In addition to Carter, Morales, and Principle, the event will feature Louie Vega, Tony Humphries, Garrett David, and Michael Serafini.

Read Obama’s letter of condolence to Morales, whose Def Mix agency represented Knuckles, and dig into a gigantic archive of Frankie Knuckles mixes and a playlist of 50 classics from the Warehouse, the club where he was resident. [via Chicago Reader]