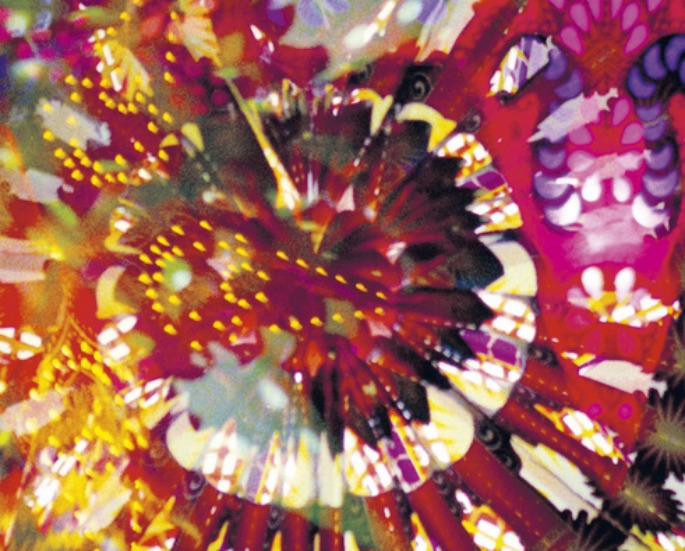 The half-hour set is spread over three tracks, with ‘Bowls’ and ‘Sun’ recorded at Concertzaal Vooruit in Ghent, Belgium on Dec 8, 2011, while ‘Ahmed, Colin, James, Kieran, Kyle, Rob and Steve’ was recorded at Scala in London on December 7, 2011. All profits from the release go to Gendered Intelligence “in memory of our dear friend Julia Brightly”, tweeted Snaith.

Download it now from Bandcamp and find the limited LP version in shops from today (January 19), which includes a poster by Jason Evans and Matthew Cooper. You can also check out a video of a full concert on the same tour featuring Marshall Allen of long-running cosmic jazz troupe Sun Ra Arkestra.

Snaith has been in a generous mood this year – last week he put together a colossal 1000-song playlist outlining his musical history.