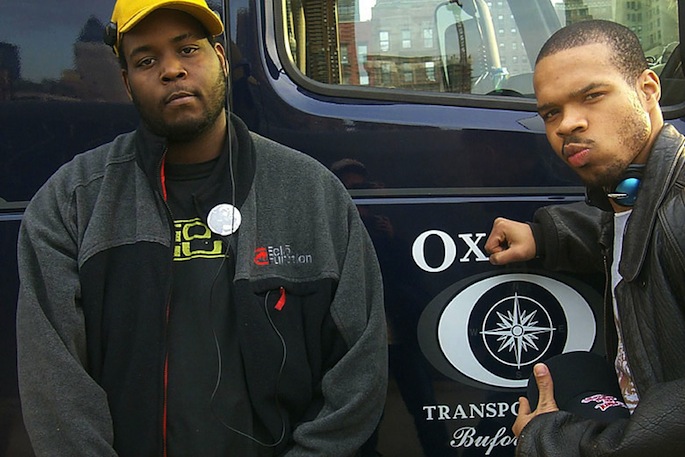 The long-awaited album looks like it finally see the light of day.

Cannibal Ox will finally release the follow-up to 2001’s legendary The Cold Vein. The 19-track album is titled Blade of the Ronin and is due out on March 3.

The album was mostly produced by Bill Cosmic, with MF Doom, U-God, Elzhi and the Artifacts to feature. The cover art and tracklist are below, via HipHopDX.

Vast Aire and Vordul Mega reunited back in 2012, launching a Kickstarter to help them finish the album and eventually holding fans over with 2013’s Gotham EP. 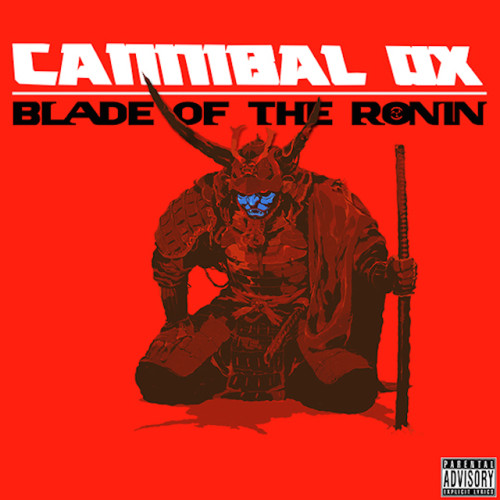