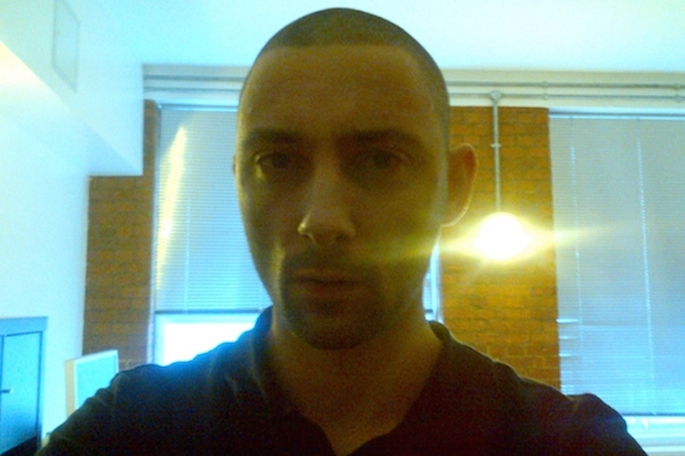 New-old material from the elusive producer.

Keysound has just announced the release of ‘Temple Sleeper’, a one-sided white label from Burial — head to their site to cop it. Along with a vinyl and mp3, the release comes with a free Dusk and Blackdown BWD>> mix.

Burial has never released original material on Dusk and Blackdown’s label, but he was widely suspected of being the unnamed collaborator on the pair’s 2012 single ‘High Road’, released an early remix through Keysound, and enjoyed several in-depth interviews with Blackdown in his slightly-more-public days.

The track is 6:38 long, travelling through several different ‘acts’. It’s also quicker and more pumping than most of the Burial material to date. Keysound have uploaded a clip below.