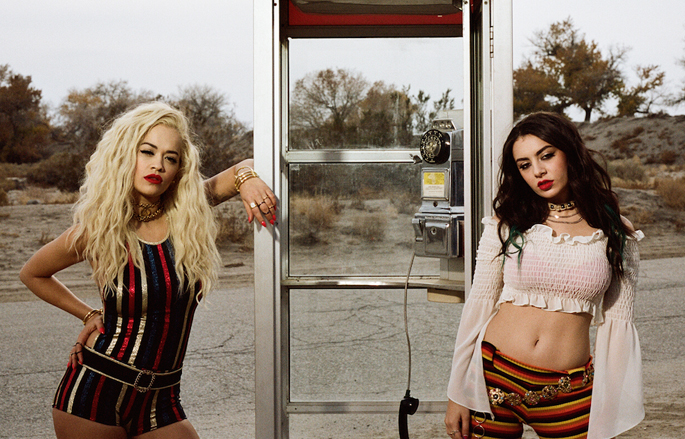 Love ’em or hate ’em, you can’t argue that PC Music are about to have a banner year. Loosely-affiliated producer SOPHIE has already been spotted fraternizing with Madonna, and now label boss A.G. Cook has taken the reigns on a crushing rework of Charli XCX and Rita Ora’s ‘Doing It’.

It’s among Cook’s finest moments as he lavishes the sugary original with searing trance arpeggios and gut-wrenching harmonies, emerging with a track that’s equal parts 3am Ibiza and melancholy, cinematic bliss. Just listen and make your own mind up; the single is set to drop on Feb 9.