SOPHIE, Diplo, Nicki Minaj and Madonna have recorded a song together 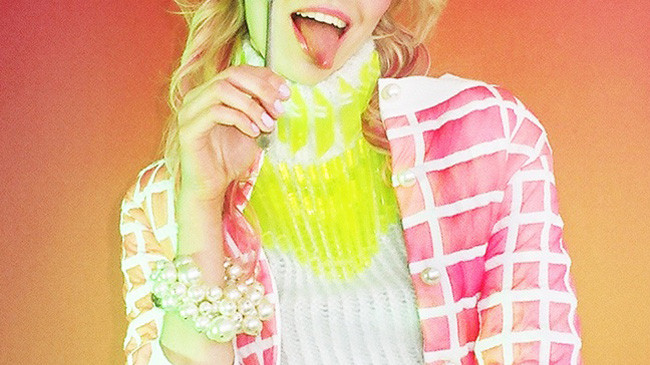 In a new interview, Diplo claims that he’s recorded a song with SOPHIE, Nicki Minaj and Madonna.

Speaking to inthemix, the Major Lazer producer says “You’d be surprised…me and SOPHIE did a bunch of stuff together. We’re going to be releasing it. I did a record that was literally SOPHIE and Madonna and Nicki Minaj.”

The collaboration shouldn’t be too much of a shock: Diplo’s a big fan of SOPHIE, and handed in an as-yet-unreleased remix for QT’s ‘Hey QT’, produced by SOPHIE and PC Music’s AG Cook. It’s been well-publicised that Diplo and others are working on Madonna’s next album, and SOPHIE was in the studio with Kyary Pamyu Pamyu earlier this year.

That all said, Diplo has a habit of talking up projects that never materialise, so whether we ever hear how this sounds remains to be seen. Stream SOPHIE’s ‘Hard’ below, and catch up with Diplo’s latest controversy here.