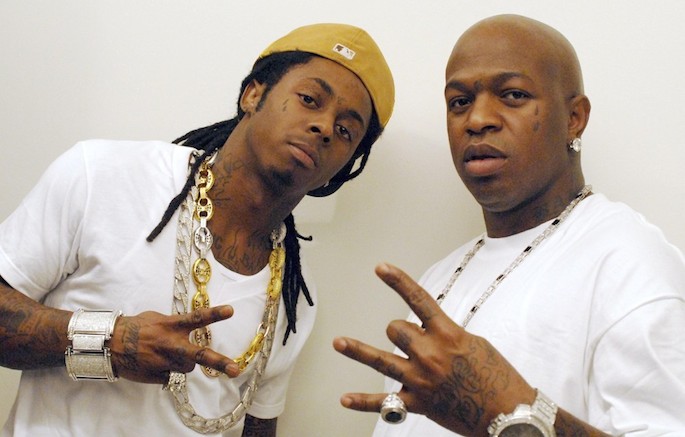 Settlement talks have broken down.

Lil Wayne has been publicly airing his grievances with long-time label Cash Money over their refusal to release Tha Carter V for months, calling himself a “prisoner” and taking shots at Birdman on his Sorry 4 The Wait 2 mixtape.

Now, TMZ reports that settlement talks have broken down and that Wayne plans to sue for a release from his contract, along with payment of the $8 million advance for the album he says he is owed.

The tabloid says that “Wayne will keep recording but he will release his works outside of the Cash Money umbrella.” First up is one of his collaborations with Migos, ‘Amazing Amy’.

Interpolating OT Genasis’ ‘Coco’ and Migos’ own ‘Just Wait On It’, the song — helmed by producer-to-watch London on da Track — sounds like a S4TW2 offcut. Stream it below.

Update: According to TMZ, Lil Wayne is suing for $51 million; he also wants to be let out of his contract and declared joint copyright owner of all Young Money recordings (aka the Drake and Nicki Minaj catalogs).