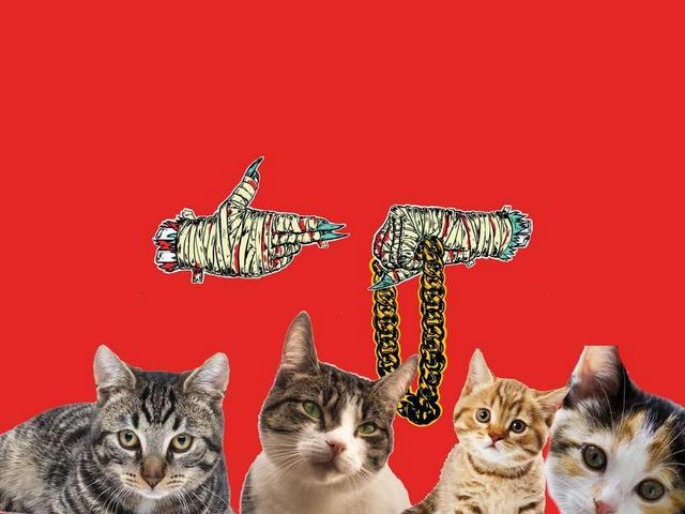 El-P shares a few clips of the work-in-progress.

As part of the ridiculous Run The Jewels 2 roll-out, Run The Jewels offered to remake the album in full using only cat noises for $40,000, which fans quickly raised on Kickstarter.

El-P has enlisted Portishead’s Geoff Barrow, Just Blaze, Zola Jesus, Baauer, Alchemist and more to complete Meow The Jewels, which he says will also include samples of the Internet’s favorite cat, Lil Bub.

The producer has shared a few glimpses of the album via Instagram, asking “oh my god what am I doing with my life.”

However, he also noted that “sometimes you have to take a break from the cats and make a human song” — preview that effort below.