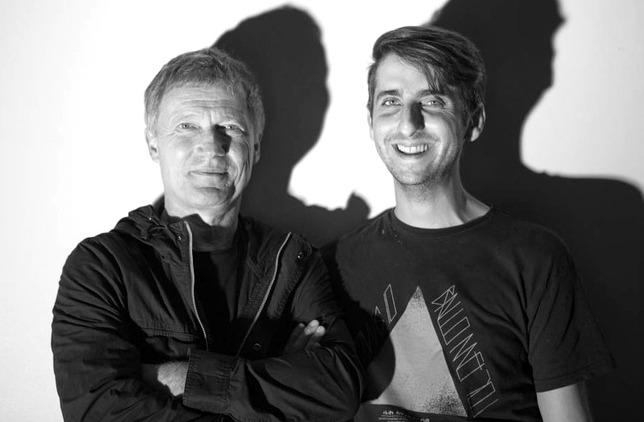 Krautrock obsessives, techno historians and synth tinkerers alike will want to check out this epic 100-minute conversation between James Holden, the Border Community boss who’s made his love of motorik grooves well known, and Michael Rother, prolific multi-instrumentalist and former member of Kraftwerk, Neu! and Harmonia.

Discussing the joys – and perils – of modern machines, the battle between drummers and sequencers, and the core concepts that underpin their music, Holden and Rother get into the nitty-gritty while playing some key tracks from their back catalogues. The conversation was recorded for RBMA Encounters, a new thing on RBMA Radio that pairs up musicians to chat about their careers and inspirations and the like.

Listen to the whole thing in the player below, and for more music in this vein try Holden’s recent residency on NTS Radio. FACT also interviewed Holden about his chaotic machines before the release of The Inheritors.