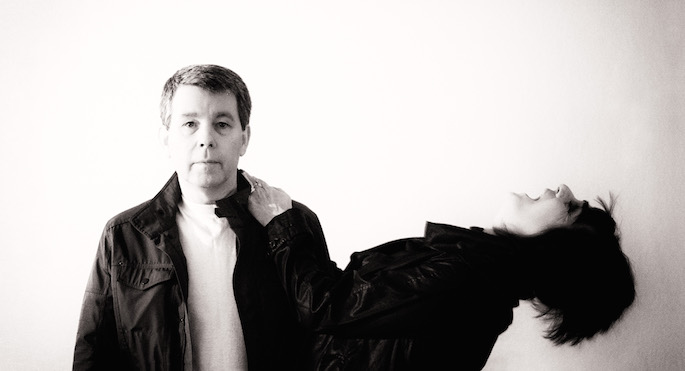 Last year, Chris Carter and Cosey Fanni Tutti toured with the intention of reworking their old songs as Chris & Cosey. They finished off that year by announcing a new album based on the shows. Now the finished project, Carter Tutti Play Chris & Cosey will be out February 17.

Immediately following the release of the album, the duo will play a special final performance on February 15 at the Heaven Nightclub in London before heading into the studio to record their next album as Carter Tutti Void, a collaborative project with Nik Void of Factory Floor.

Now you can listen to Carter and Tutti’s remix of their 1989 song ‘Deep Velvet’ with a new video made from visuals used on their 2014 tour below.