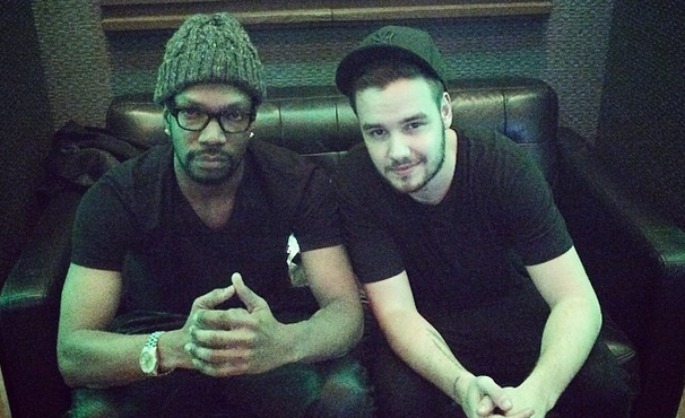 The unlikely associates shared a snap from the studio.

It’s happening. The awkward transition from squeaky clean tweenbait star to stubble-chinned, hip-hop-endorsed Proper Artist is one that many have attempted, but few have truly achieved – Timberlake offered the textbook example, but as we can see from Bieber’s current fumblings, it takes more than a snapback and a Future co-sign to set you on the right path.

Rumour has it that the biggest band in the world could split once their contract expires at the end of 2015, and if that’s the case then we could have a bizarre collaboration to look forward to, as One Direction’s Liam Payne has been in the studio with Houston icon and Three 6ix Mafia star Juicy J. “We workin!” Juicy wrote as a caption to his Instagram pic.

It wouldn’t be out of character for Juicy in his current showbiz iteration, as he worked with Miley Cyrus on her similarly awkward (but spectacular) transitional album Bangerz in 2013, which ended up being one of FACT’s favourite records of the year. Here’s The Essential… Three 6ix Mafia.

Last year young Liam demonstrated the sad reality of superstardom in a Vine that 1D fans got pretty upset about.