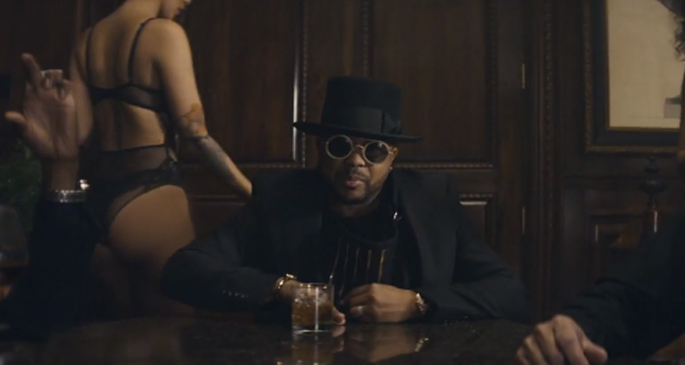 The-Dream gives the first glimpse of his Crown EP.

Earlier this month, Terius Nash AKA The-Dream announced a pair of EPs scheduled to arrive separately in the coming months. Both the Crown and Jewels EPs will be released via Nash’s newly-minted Contra Paris imprint, a Capitol-backed record label, business, fashion and philanthropic platform founded by Nash alongside fellow producer and frequent collaborator Tricky Stewart.

In a press release, The-Dream said: “Crown is more modern R&B, and Jewel will be more what you might think of as my songwriter side, the songs I might have given to other artists before. If you put me in a box, Jewel is more what you get when that box is open. But I’m not limited by any box I’ve been put in, every year I’m expanding and growing, and it makes for a more interesting plot.”

The first EP, Crown, is scheduled to drop on March 31 and is led by a smooth, T.I.-featuring single entitled ‘That’s My Shit’. You can watch the video for that below.