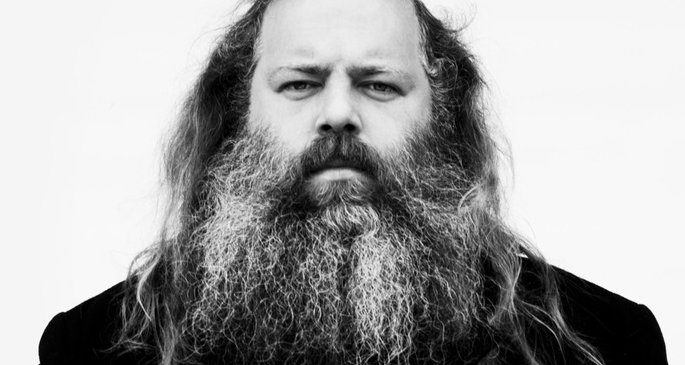 The legendary hitmaker took to Genius to annotate some of his most famous productions and favourite songs.

Rubin took to Genius to annotate some of the classics he’s worked on in the past, including tracks by Kanye West, Dr. Dre, the Beastie Boys, Johnny Cash, Slayer, LL Cool J, and Jay Z. The Def Jam founder also annotated some works he was simply a fan of, including D’Angelo’s ‘Playa Playa’, Ghostface Killah’s Supreme Clientele intro and James Blake’s ‘Retrograde’.

Of ‘Retrograde’, Rubin said: “There are so many records now where it’s about really, really heavy sub-bass, maybe a hi-hat, and just a voice. I think a lot of it is the James Blake influence. I feel like he’s really influenced everybody a lot. I know in the artist community everybody loves Blake. James Blake is spectacular, I love him all the time. Live, he’s even better than on record.”

You can read all of the annotations here. [via Complex]