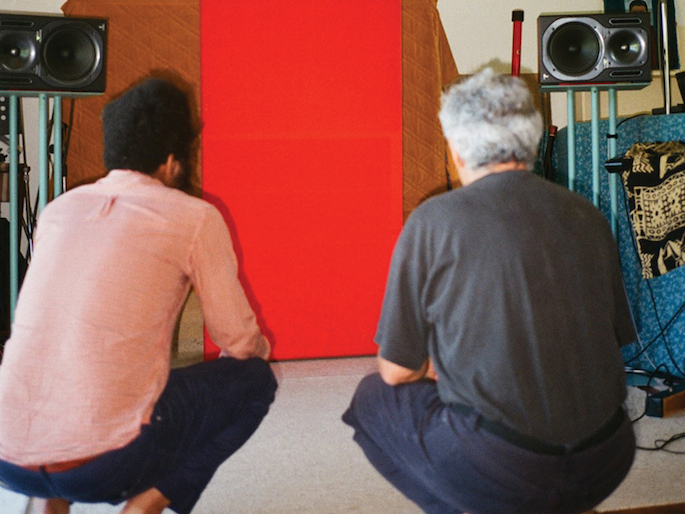 The pair team for an album and documentary.

RVNG Intl. has announced the twelfth volume in their intergenerational FRKWYS series: an album by avant-garde electronic artists Ariel Kalma and Robert Aiki Aubrey Lowe, We Know Each Other Somehow. Kalma’s groundbreaking work was the focus of a RVNG-released retrospective last year; Lowe’s Timon Irnok Manta was one of our favorite albums back in 2012.

A chance meeting in San Francisco planted the seed for collaboration, and the pair recorded the album in a remote community on the eastern Australian coast, where Kalma makes his home. Synthesizing field recordings with the collaborators’ wind instruments and modular signals, press materials promise “six extended evocations of environmental ambience and entrancing naturalism.”

In addition, the album is accompanied by a feature-length, non-linear documentary, titled Sunshine Soup and directed by Misha Hollenbach and Johann Rashid. The pair shot footage of the album’s recording and processed it with a Fairlight Computer Video Instrument, resulting in a visual companion for the album. 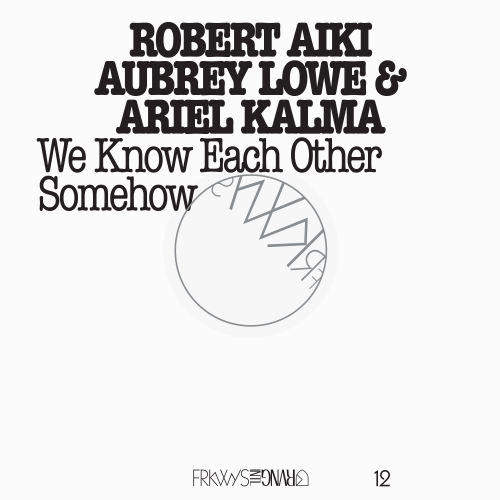