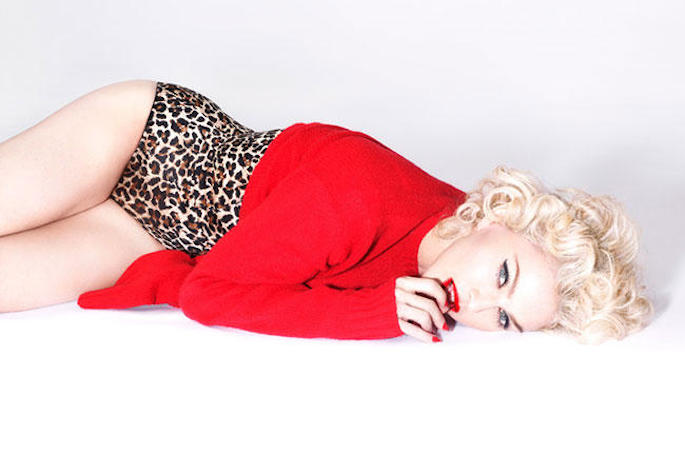 The video to the first single from Rebel Heart is viewable on the app’s Snap Channel.

Snapchat’s new Snap Channel is where Madonna has chosen to debut her new music video. The video, directed by the French duo known as J.A.C.K., is viewable right now simply by opening the app and swiping right two times to open the channel page.

Rebel Heart is due March 10, but several tracks have already been made available after the album fell victim to an extremely early leak from a hacker who was eventually tracked down and arrested in Israel. Be sure to read our own Tom Lea’s in-depth look into album leaks to learn more.