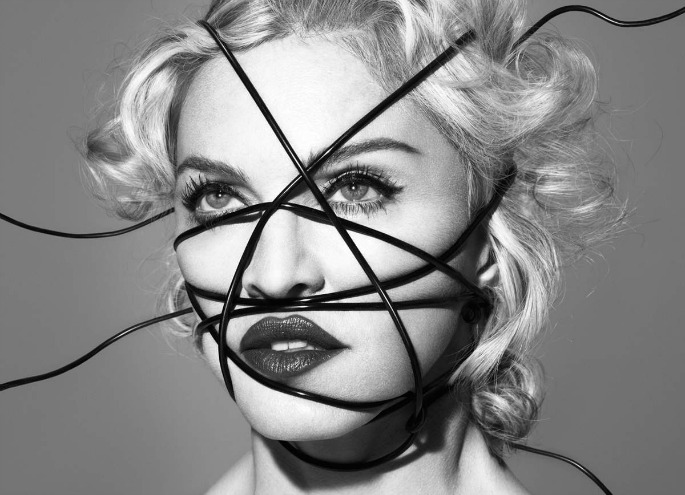 The 39-year-old was detained today (January 21) following a month-long investigation launched by the cyber crime unit of Israel’s Lahav 433 branch and a private investigation firm, as Israel’s Channel 2 news reports.

A statement from Lahav 433 says the suspect “broke into the personal computers of several international artists over the past few months and stole promotional final-cut singles which have yet to be released and traded them online for a fee.”

The cyber crime unit has been collaborating with the FBI as it investigates other computer hacks launched on pop stars in order to steal and sell their work, according to The Hollywood Reporter.

The Tel Aviv investigative firm involved in the case said it began looking into the hack after receiving a complaint from Madonna’s manager, Guy Oseary. The firm says it sent an agent to New York “to check the singer’s personal computer, confirming there was indeed a break in from a computer in Israel.”

Interestingly, while an official gag order has been issued on the suspect’s name, local reports have surfaced that claim the man is a former contestant on one of Israel’s TV talent shows.

A cluster of demos from Madonna’s Rebel Heart leaked online in December, prompting the rush release of six songs from the album on iTunes a couple of days later. The album features production from Diplo, SOPHIE and Ariel Rechtshaid and guest appearances from Nas, Chance The Rapper and Nicki Minaj.