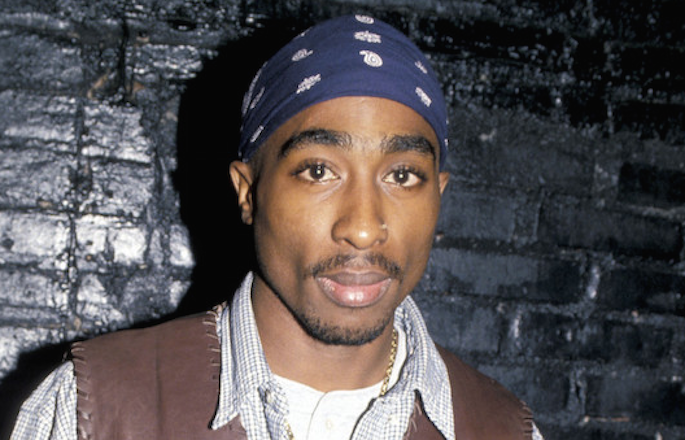 A letter to a friend reveals details of the planned album One Nation, featuring collaborations with Outkast, Scarface, and more

Last year, several letters from Tupac Shakur surfaced, now the latest points towards an album that never was. In a letter to a friend Tupac speaks about his plans to record a group album titled One Nation.

Read the full letter below and let all of the potential for what could have been sink in. 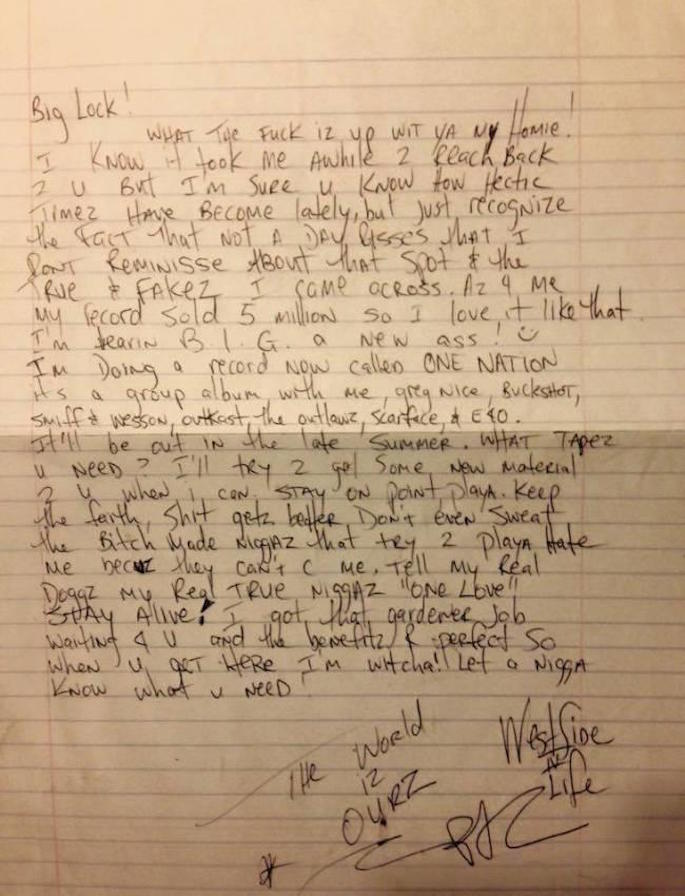