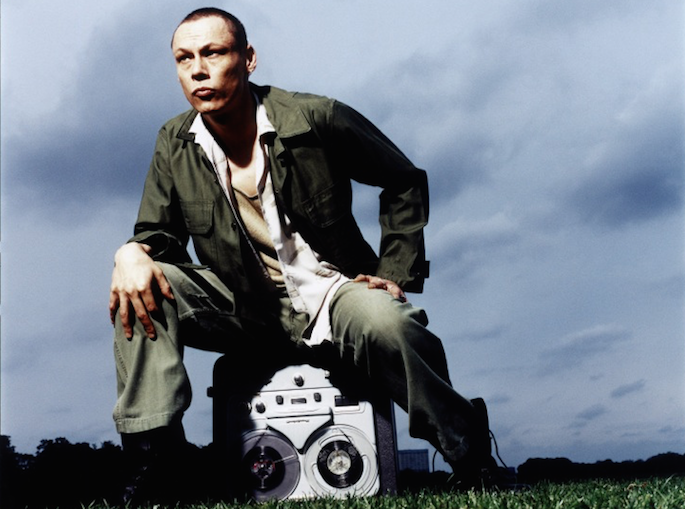 The iconic techno producer returns with The Eyes Themselves, a new EP under a beloved moniker.

Luke Slater has been a dependable source of forward thinking techno for over 20 years now. Last month he announced a new EP on his Mote Evolved imprint under his Planetary Assault Systems project. The Eyes Themselves is due February 23, but you can stream the title track right now.

Opening with a gentle, but insistent 4/4 beat ‘The Eyes Themselves’ is five minutes of pure rise. A gentle progression of each element until the song reaches an apex of tight propulsion before the inevitable release and gentle comedown.

Listen to it below and be sure to read our comprehensive guide on Slater’s long and prolific career.