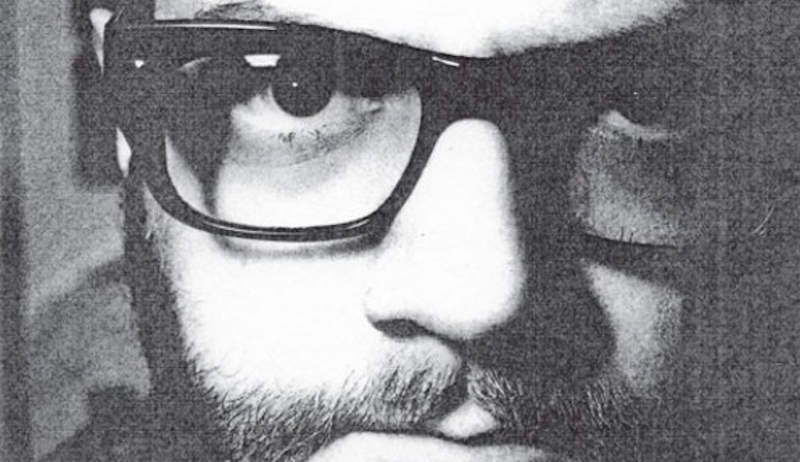 The young Chicago purveyor of punishing, industrial techno invites an originator of the sound to join in on his thrilling new EP.

Jonathan Krohn has been known for several different projects including the duo Talker and the Chicago-based experimental rock band Male, but in 2015 his name is associated with one name in particular: Stave. Under this moniker Krohn has crafted grim, silt-smeared techno to increasingly greater results. Later this month he will release After The Social a record that contains three of his most aggressive and blown out works to date along with an apocalyptic remix of the lead track ‘Hardened Chord’ by Downwards head Regis.

We’re happy to premiere the full stream for the EP in all of it’s miasmic glory. Listen to After The Social below and grab it February 27 via REPITCH Recordings. 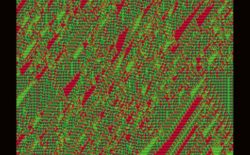 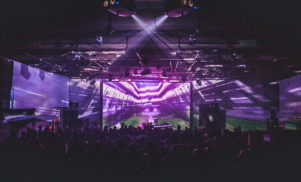 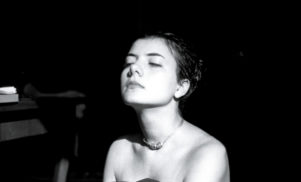 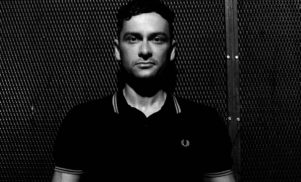 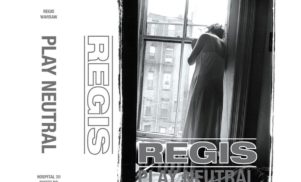 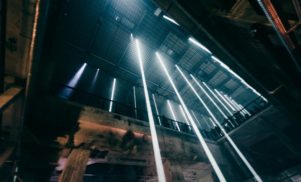 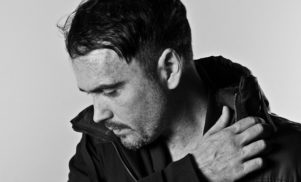