The R&B upstart celebrates Valentine’s Day with a new EP.

We can’t get enough Alexandria: her Rebirth LP was one of the best albums we missed in 2014 and we tabbed her as one of the top R&B artists to watch this year.

As promised, the Atlanta singer-songwriter has revealed the Bad EP, produced by Awful Records talent Ethereal and dropped just in time for Valentine’s Day. Along with previously-released songs ‘Bad’ (which the Singles Club gushed about last month) and ‘Blown’ (from Ethereal’s excellent Blackli$t), Bad finds the pair in fine form: clear-eyed, full-hearted soul jams about love and loss that nod to ’90s and ’00s R&B but aren’t slavishly nostalgic.

“Pain can make beautiful things if you don’t allow it to make you ugly,” Alexandria coos on the spoken word intro to opener ‘Anyone’, “Pain can produce some beautiful things.” With Bad, her pain is our gain. “She’s such a boss; I instantly knew she would have a big place in not only R’n’B but music in general,” writes Ethereal — and we couldn’t agree more. 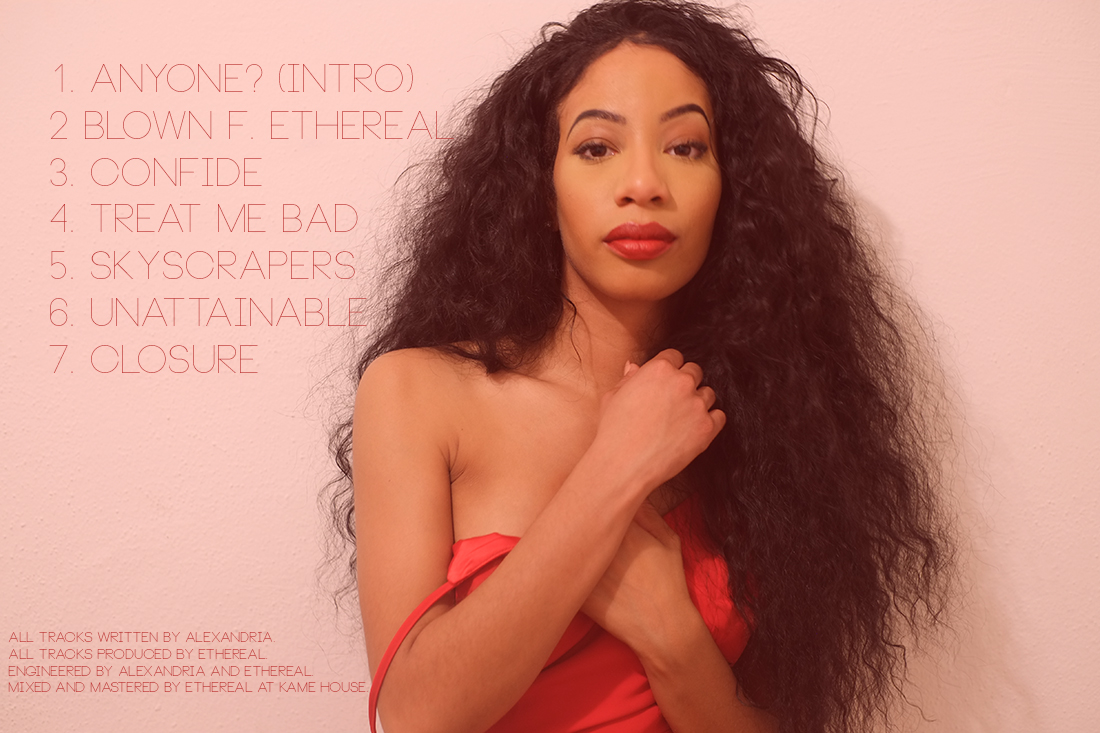