According to Antony, it’s “an electronic record with some sharp teeth.”

Looks like we’re finally getting the first album from Antony and the Johnsons since 2010’s Swanlights, and it could be their most interesting yet.

In a post on Facebook, Antony revealed that it will be called Hopelessness, and it’s got some big names on co-production duties. Warp artists Hudson Mohawke and Oneohtrix Point Never will be assisting, and according to Antony, they’re “mixing it now.” If that wasn’t exciting enough, Antony describes it as “an electronic record with some sharp teeth.” According to his Facebook post, the name for the project is “ANOHNI.”

HudMo first made mention of his involvement in the project last year to NME, describing the supposedly NSA-inspired album as “really political, very angry.” Oneohtrix Point Never meanwhile, is no stranger to collaboration with Antony. The Mercury Prize-winning musician appeared on a reworked version of the title track from the US electronic artist’s Returnal album in 2010. It seems like production is something OPN has been doing a lot of lately – most recently he co-produced the forthcoming album from Software vocalist Gabi.

There’s no tracklist or release date yet, but you can view the artwork below. 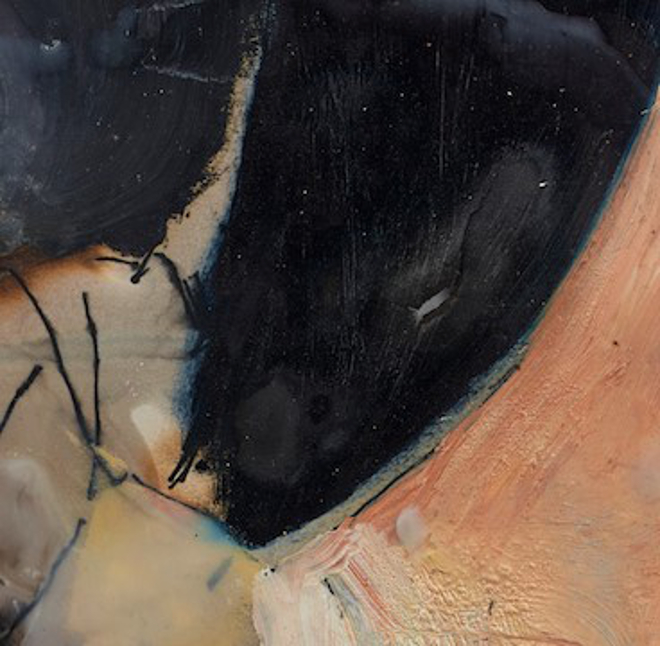