A 12″ from the veteran power electronics act heads up a busy schedule for the UK label.

Last year the Diagonal label run by Oscar Powell and Jaime Williams pumped out a stream of killer records from the fringes of techno and noise. Shit and Shine, Russell Haswell, Bronze Teeth and more all contributed to a busy year, and 2015 looks to continue that momentum.

Out on March 2, the two-track Repetition Reinforcement combines Best’s typically misanthropic observations on British culture with techno rhythms and power electronics aimed at the grimier dancefloor. Those wanting a taste of the record, which a press release says distils Best’s “bracing vitriol to nerve-shredding degrees,” can stream A-side track ‘Murder The Masters’ and view Guy Featherstone’s artwork below.

Following the Consumer Electronics 12″, Diagonal will be releasing the debut record from Green Gums. An alias of Bronze Teeth, aka L/F/D/M’s Richard Smith and Factory Floor’s Dominic Butler, the four-track EP of sees the duo move out of their usual realm of primitive electronics and indulge in some trackier techno. After that will be ‘For Promotional Use Only’ a single-sided, vinyl-only edit of a famous 90s pop/club classic the Diagonal bosses are unwilling to divulge any more detail of.

Looking to the future, the label promises another EP from noise outfit Blood Music, a record from  purveyors of “computer music for hooligans” Evol and some “pretty smart-arse albums” in the summer. There’s also the small matter of label co-head Powell’s forthcoming single for XL Recordings, due out in the first week of March. 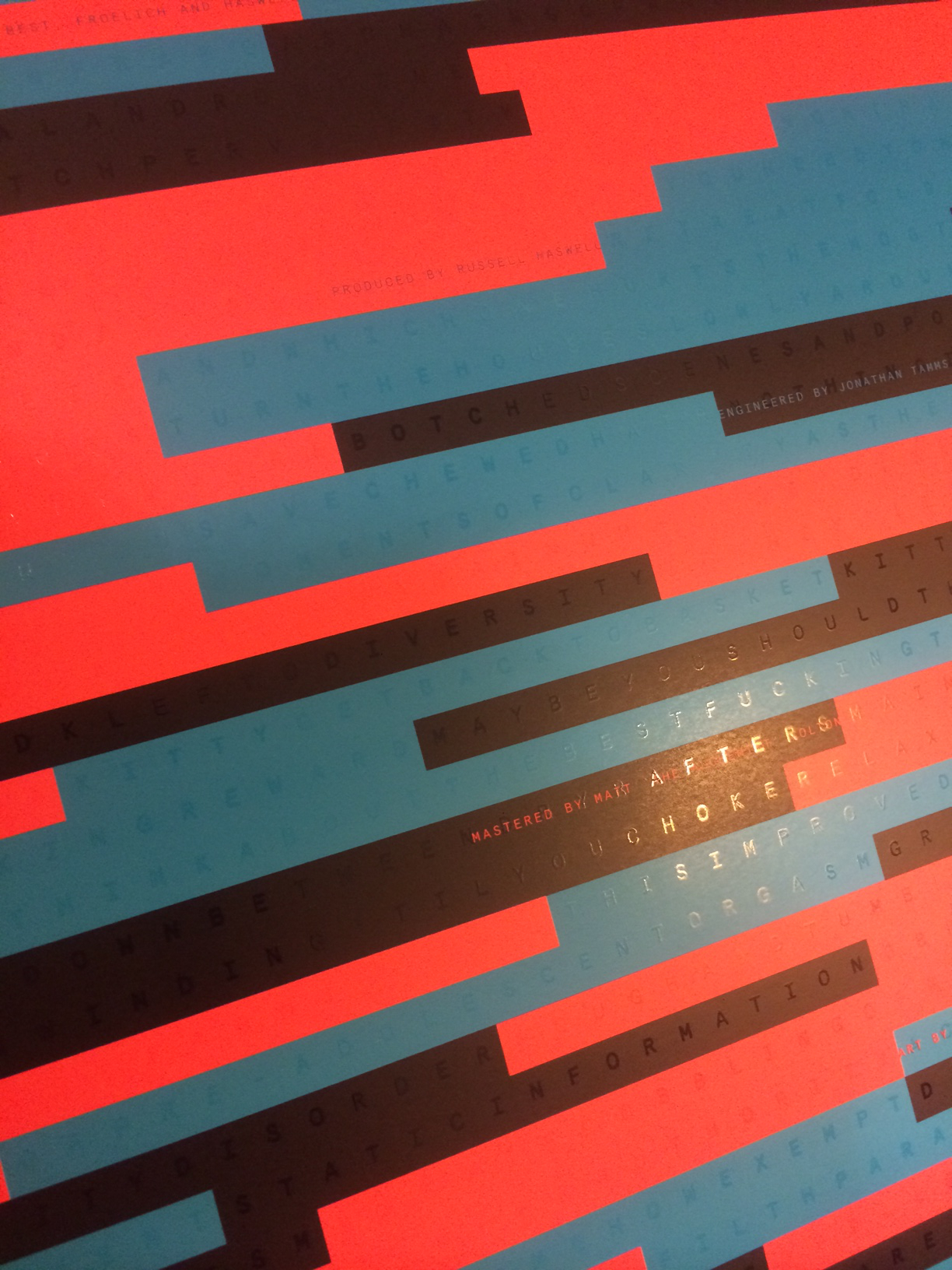