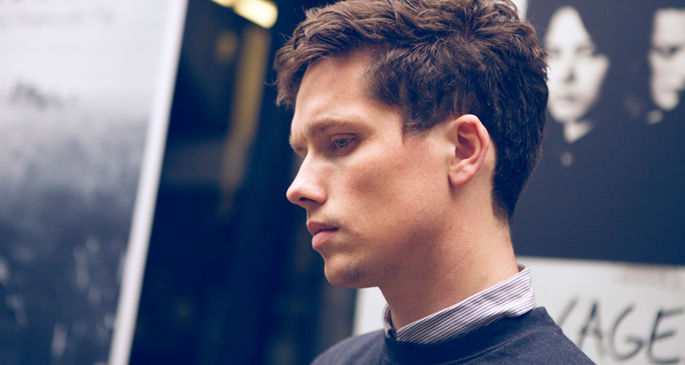 Another sharp-fanged signing for XL.

Diagonal Records boss Powell is releasing an EP on XL comprising a pair of blasted, electro-tinged and ultra-heavy tracks – as you’d expect from the UK producer – titled ‘Sylvester Stallone’ and ‘Smut’. RA picked up on the forthcoming release via Rush Hour’s website, which contains clips of both tunes.

The Diagonal crew have a trio of killer new releases on the way, including a brand new EP from label vet Prostitutes, a remix 12″ focusing on Powell’s ‘Club Music’ and a bumper 2CD compilation of loosies from the label boss, featuring a number of his influential 12″s and EPs.

Powell is the latest act from the UK underground to make an appearance on XL, with Mumdance and Novelist announcing their 1 Sec EP for the label earlier this week.