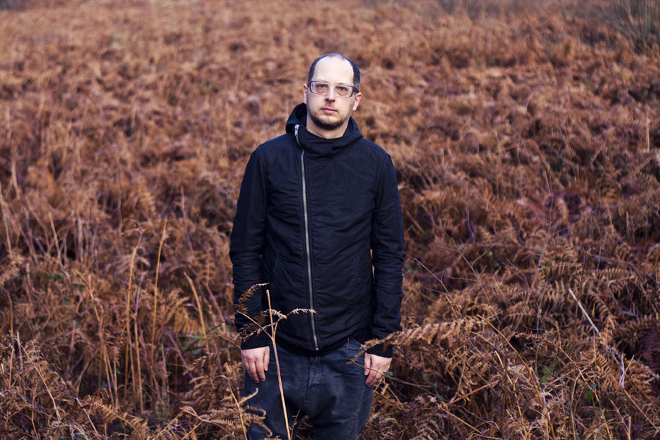 Looks like Aphex Twin isn’t the only IDM producer with a load of unreleased tracks in the vault.

Not to be outdone by his friend and former collaborator Richard D James, Planet Mu boss Mike Paradinas has started uploading unreleased tracks from the 1980s to his SoundCloud page.

Paradinas has so far uploaded 25 vintage tracks in the past 24 hours, spanning his late childhood and early teens. The oldest material – an eight-track album called Life In Style – dates back to 1982, and was recorded by Paradinas and his friend Caspar Cox under the name Short Circuit when they were just 10 years old. Featuring Paradinas on vocals and organ, and Cox on vocals and snare drum, the tracks sound a bit like a naive attempt at synth-pop, and are by Paradinas’ own admission, “badly” recorded.

Paradinas has also uploaded a number of tracks from 1985 and 1986, where the signature of the artist who would go on to become µ-ZIQ is a little more audible. ‘G2’ is like proto-IDM with a guitar solo, while ‘Training’ sounds like the kind of thing you’d find on a compilation of obscure library music. Paradinas also provides contextual notes on each track, some including handy gear lists for the heads.

The volume of tracks might have a long way to go to match the 173 currently uploaded to Aphex Twin’s SoundCloud, but Paradinas promises there’s more to come, with tracks from 1987 next on the agenda. You can check them out at the µ-ZIQ SoundCloud page, or stream the charming Life In Style below.

It’s not the first time Paradinas has revisited his early music career – in 2013 he released Somerset Avenue Tracks, a collection of unreleased material from the ’90s.

Last week we published a round-up of our top musical child stars, but unfortunately Paradinas was too late to be eligible.