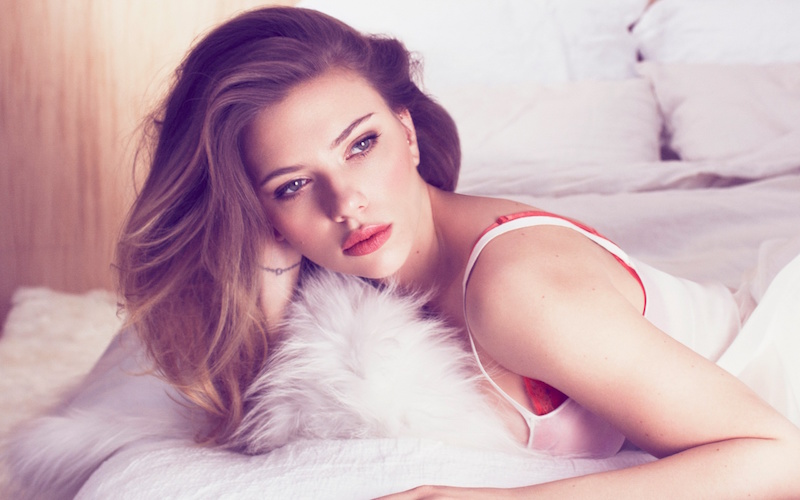 A week after announcing their formation, Scarlett Johansson’s supergroup may need to change their band name.

Last week Scarlett Johansson released “Candy” the Dave Sitek-produced single from her new group The Singles. It turns out there is another band called the The Singles who are not happy with the news, Pitchfork reports. They’ve sent a cease-and-desist to Johansson for trademark infringement and issued a statement via frontman Vincent Frederick.

“I woke up one morning and learned from the news that our band name was literally just taken by someone else as their own. It’s hard to believe that any musician would do something like that to another band. The Singles has been my life for the past 16 years. We have worked so incredibly hard to make it a success. Our band, The Singles, has an account on nearly all social media sites and our music is available in record shops, on iTunes, SoundCloud, and other websites. Just a simple search on Google would have revealed that ‘The Singles’ was already a band name being used by another pop/rock band – our band.”

No one involved in Johansson’s project has issued a statement as of now.