Originally released in 1999, Sigur Rós’ Ágætis byrjun is still seen as one of the classics of the post-rock era. With lyrics sung by the Icelandic band in their own made-up language – ‘Hopelandic’ – its pop nuances made it far broader in scope than just simple post-rock.

To celebrate the album’s 16th birthday this year, Sigur Rós have announced a reissue of the album, due to arrive as an expanded limited edition boxset. According to a post on the band’s website, it will feature “previously unheard studio recordings and rare live versions” from the period, as well as “a welter of photographic and documentary material from their personal archives and plenty more besides.”

The contents of boxset are still being finalised, but the band promise it will be “the last word in completist editions of Sigur Rós catalogue releases.” There’s no word yet on when it will be released beyond the vague date of “early summer”, but you can sign up for updates at the Sigur Rós website. In the meantime, you can revisit the band’s FACT Mix from 2013. 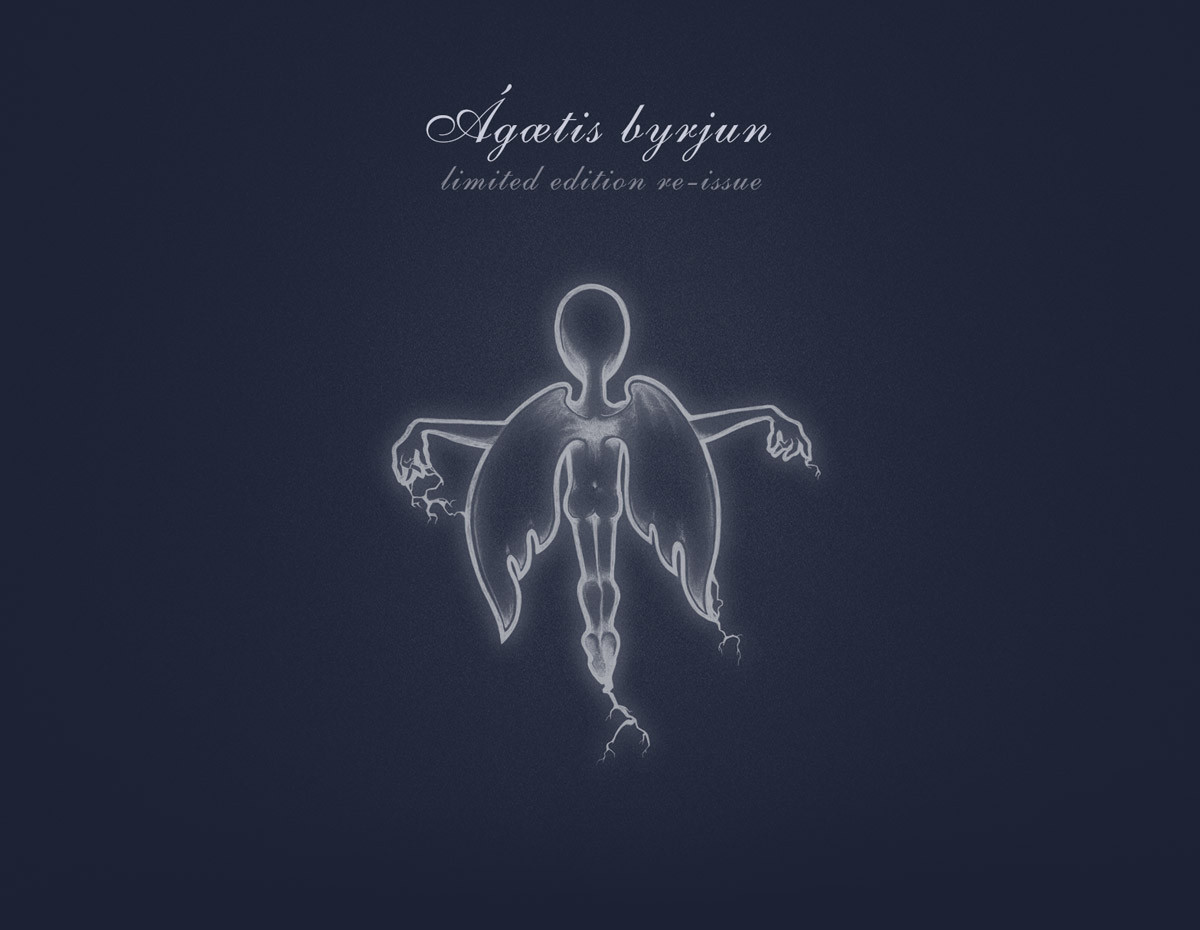