The new album will be joint-released by their label Posh Isolation and Alter.

When Loke Rahbek and Christian Stadsgaard aren’t busy running their Copenhagen label Posh Isolation (and when Rahbek’s not working under his alter ego Croatian Amor, which we spoke to him about last year) they compose nightmarish soundscapes as the industrial duo Damien Dubrovnik. At the end of this month they will release their new album, Vegas Fountain, and it’s tough not to be excited (or fearful depending on how you look at it) by opener ‘On It’s Double’, a nearly 11-minute industrial slow burner.

Beginning with a gentle blinking tone the pair gradually let it build like a storm while painful murmured vocals burst through. Before you know it Rahbek and Stadsgaard having conjured an aural storm that’s frustratingly cut short, leaving one to wonder what they have in store as the album moves forward.

Listen to ‘On Its Double’ below and look for it March 30 via Posh Isolation and Alter (founded by recent FACT mix contributor, Helm). 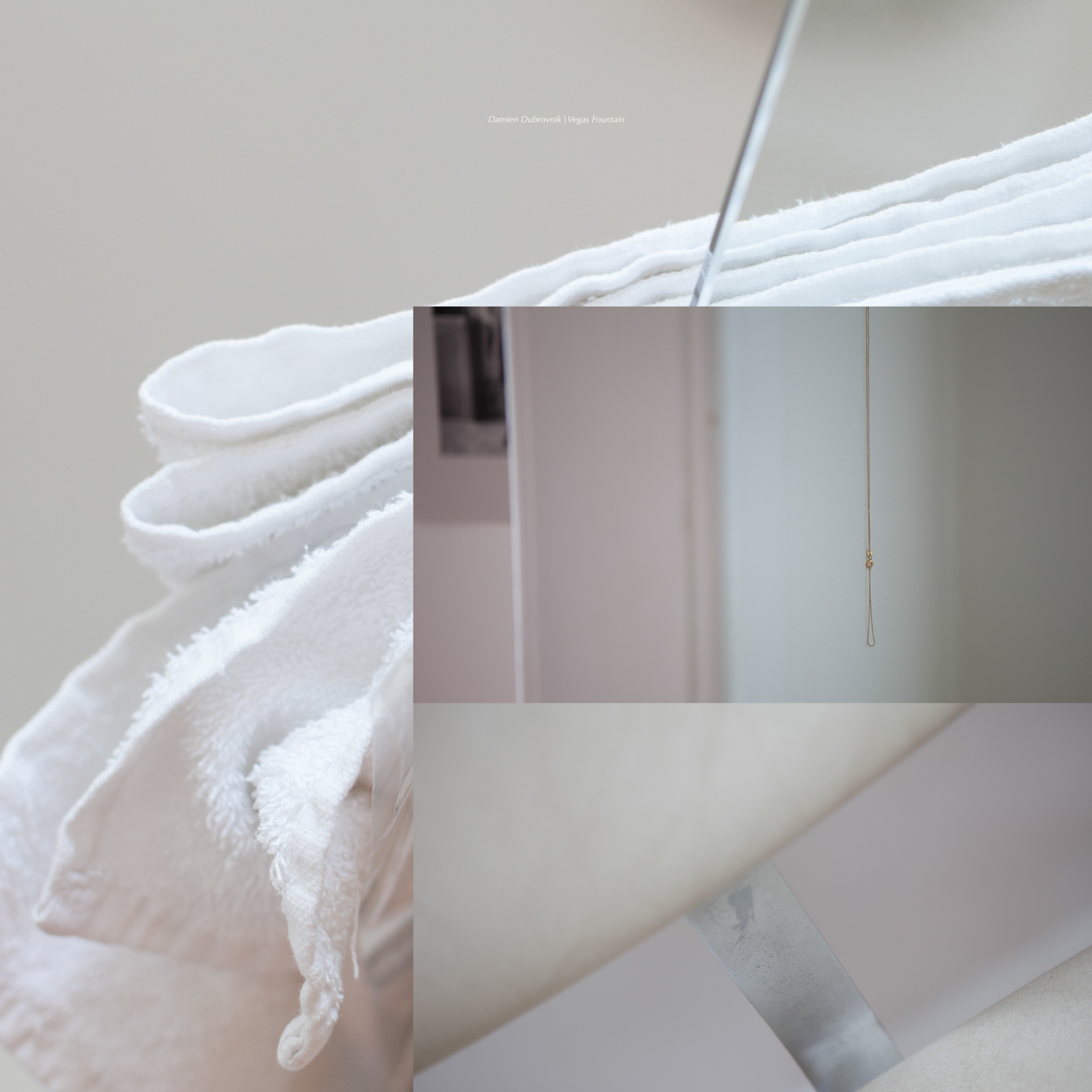