The mixtape will be Tinashe’s first release since her powerful debut.

We’ve been waiting for more news about Tinashe since her album Aquarius impressed us so much last year, but this week hadn’t been good. What should have been a successful tour opening for Iggy Azalea has now been cancelled for reasons still mostly unknown. That bad news has been more than balanced out today though since Tinashe has announced she will drop a new mixtape this coming Monday.

Titled Amethyst, the tape will be available HNHH. Check out the track list and artwork below. 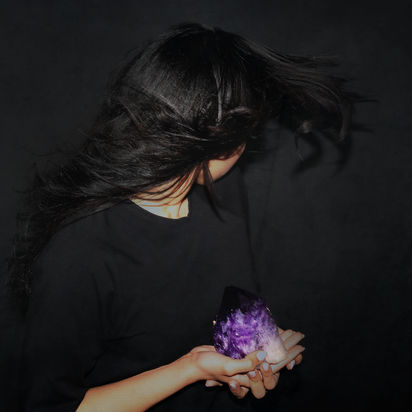 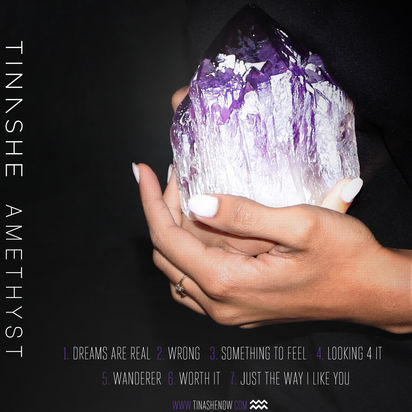